To put it straightly and forwardly — what other way is there besides straight — today sucked like a dehydrated camel. SAD! I woke up this morning thinking it was gonna be a great day. WRONG! I got my nails painted by some Mexican chicos and went on to sign some boring documents because Mike said they’ll help me stay rich. I signed off on something about net neutrality, although, I’m still not sure what that means. I think it has something to do with the gays. Ha! After throwing a few darts at a dartboard with Eminem’s face on it, me and Roy went to get our tan on. After my makeup was done me and RoRo went to his campaign party. 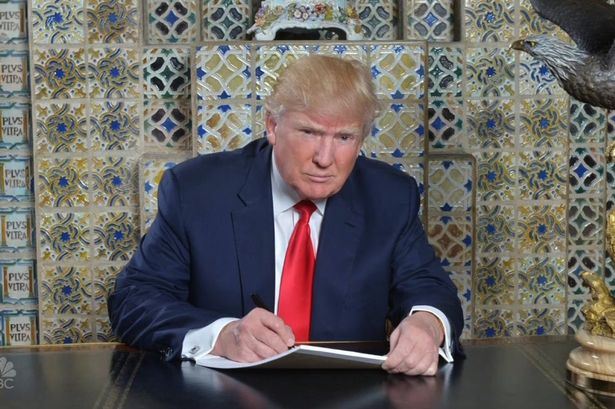 Thank GOD everyone there looked like me! I felt so at home. Tremendous! It was a great party too. Instead of paying for Melania’s next boob job, I lent the money to Roy so he could make a YUGE campaign ad on Christian Mingle. Anyway, the party was POPPIN and just as I got on stage to accredit his win to me, someone pulled up the results. The New York Times projected Joug Dones as the winner, but they’re a fake news source so what they say doesn’t even count. I kept my head up, and my toupee, because the night wasn’t over. After seven pieces of cake I felt sleepy and took a nap in KellyAnne’s lap.

The complete and utter silence is what woke me up. I’m not used to being around people that can close their mouth. I rubbed the yellow crust — no big deal, occurs from my orange self-tanner — out of my eyes and some randos what’s up. Apparently Roy …. L ….. Lo….. LOST. He was crying like a baby but, like, dude are you serious? Can’t he realize what this will do to #MeToo? Whatever. I am mad. And sad. And not happy.

But life goes on for a Stable Genius like me.

In my most humble opinion, Marvel Comics is one of the best things to grace this planet. I say this because Marvel, to me, has everything, and they can do almost anything. They create characters and plots that ring true in context to contemporary issues. Take the Inhumans for example. They are quite literally part alien, and the several story arcs that involvewith them, 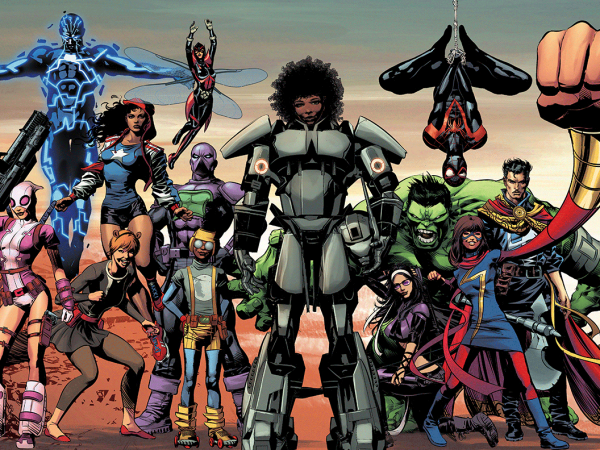 deal with the issue of who belongs. The human governments want to kick the Inhumans out of their country to keep their people safe. The humans deem the relatively peaceful Inhumans dangerous to their societies. Another theme that goes hand in hand with this is the Mutants. Almost since their creation, they have been used to be advocates against discrimination and to show the people who refused to see it in the real world, how it was wrong in the Marvel world.

The most recent development that has made me love Marvel, even more, is the diversity. Iron Man has handed the mantle over to a young black genius named Riri Williams, aka Ironheart. Miles Morales is the new Spiderman, who is a black boy, around the same age as Peter Parker from a parallel universe. Polaris, the daughter of Magneto, is leading her own X-Men team as she struggles with her bipolar disorder.  A young Iceman from the recent past has fallen in love with an Inhuman boy as well named Romeo. America Chavez is a Hispanic girl who fights crime, who also happens to like girls.

All these things show that Marvel is willing and in fact wants to have a universe that looks and is just like the fanbase. 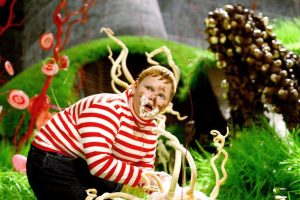 I lied a lot as a child.  Most do.  It’s comical now to think of it; shoving snacks under my shirt while my mother was preoccupied and scrambling up the stairs for my “nap”. I was restless and did not want to sleep! I hid books under my bed and slid them out for a silent fiesta with magicians and Skittles. At the sound of footsteps I slid the contraband under my pillow, easily accessible for when the footsteps would surely fade away.

“Aww, look at my angel sleeping”.  Horrified, I heard the door open.  My mother’s hand crept ominously closer to my pillow as she bent down to kiss my head.  My heart crumpled as her fingertips hit my hoard, tumbling candy out of bags, staining the last page I’d been reading.  She was furious, of course.  I was upset that I’d let myself get caught.  A very self-centered existence.  My lies grew larger until 8th grade, when they strangled me whole.  I was no longer a child, I could not scramble out of this grave I had dug like I once scrambled up the steps.

Now I am committed to relentless honesty. I am terrified of lies more than any secret I could hold. When I am uncomfortable or confused or skeptical I say that I am.  I over communicate and make sure that everyone is on the same page.  At best, lies are an inefficiency, at worst they are the death of all human connection. 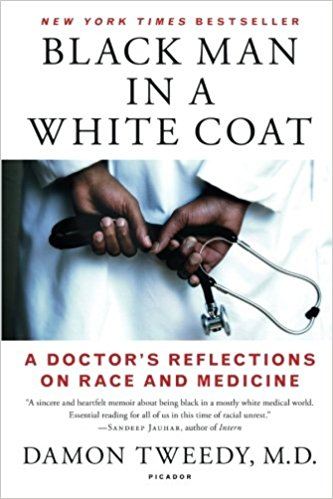 Tweedy attributes health disparities to the perpetuation of cultural biases in the medical setting. After being conditioned by professors to believe “being black is bad for your health,” Tweedy manifests a cultural shift in the medical field by becoming a culturally sensitive doctor and agent of social change.

As a black men, Tweedy is greeted with bigotry from his patients and colleagues. Should a black doctor change his ways of practice when a white patient deplores the doctor’s identity? Tweedy shows that it shouldn’t. In fact, he combats racial insensitivities with respect and dignity. He believes doctors should be capable of treating patients from diverse backgrounds. Chester, a white patient, deems Dr. Tweedy incompetent because of his race. He combats bigotry with diligent and competent care, dismantles stereotypes surrounding African-Americans, and gains respect from Chester’s Confederate flag dressed family, despite Chester’s passing.

Dr. Tweedy encompasses everything I wish to be as a doctor. He foreshadowed disparities that will appear as I matriculate into a physician. More importantly, he taught me that health disparities and social injustices can be cured through medicine. 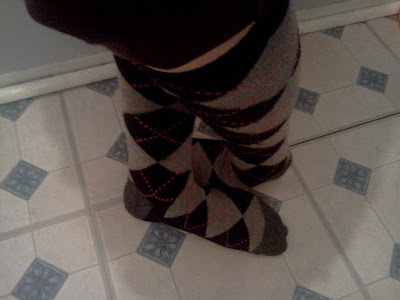 What sort of creature walks with the right foot in one direction and the left in another?
Is it not better to chase full-steam ahead into one storm or another, rather than wait for them both to rend you in two?
Should you make a single choice, and prepare your body and mind for all the consequences that come with it? Or is there room for half-measures?
If you should be a villain, should not you harden your soul and be a villain, rather than endeavor to maintain a shred of heroic dignity?

If you should be a hero, should not you smother the realist screaming in your ear, and dive headfirst into your deep role?
If you gravely wound another, should not you finish the work you began, and spare them the extended suffering?
If you love another, should not you love them like no other, and endeavor never to see them hurt?
How do you know which direction to take, when one leads to freedom, and the other to safety, and indecisiveness will provide you neither?
Or, might it be wiser to remain stuck in the middle? Can a conflicted mind on its own yield a result truer than either choice?
How can you know?