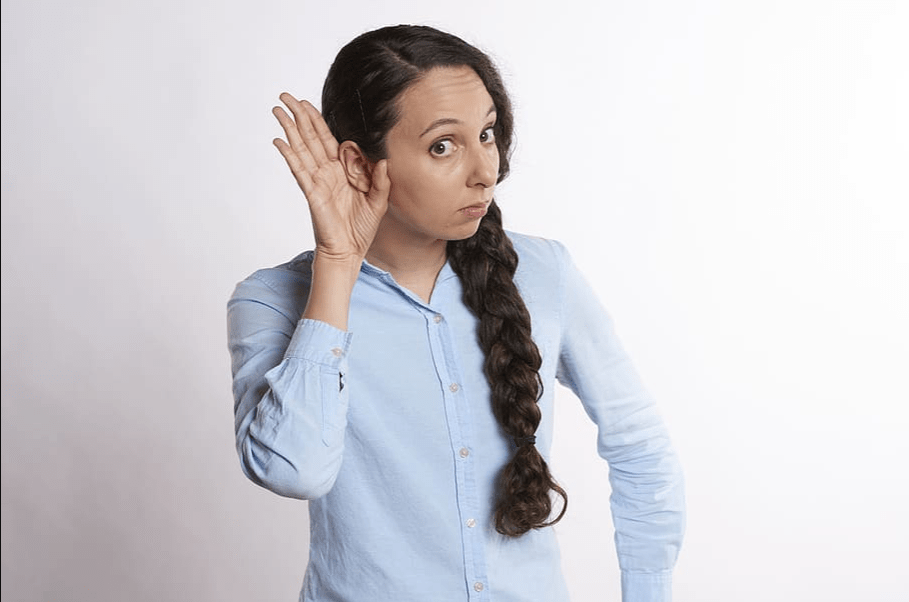 I’ve been keeping a few notes in my phone of things I’ve heard people say, be they friends or strangers. Here are my favorites and what I remember of the context:

There are plenty more but these are my top school-appropriate quotes. People are weird and the things I overhear definitely help prove that. Thank god I have funny friends, I’m gonna live forever.