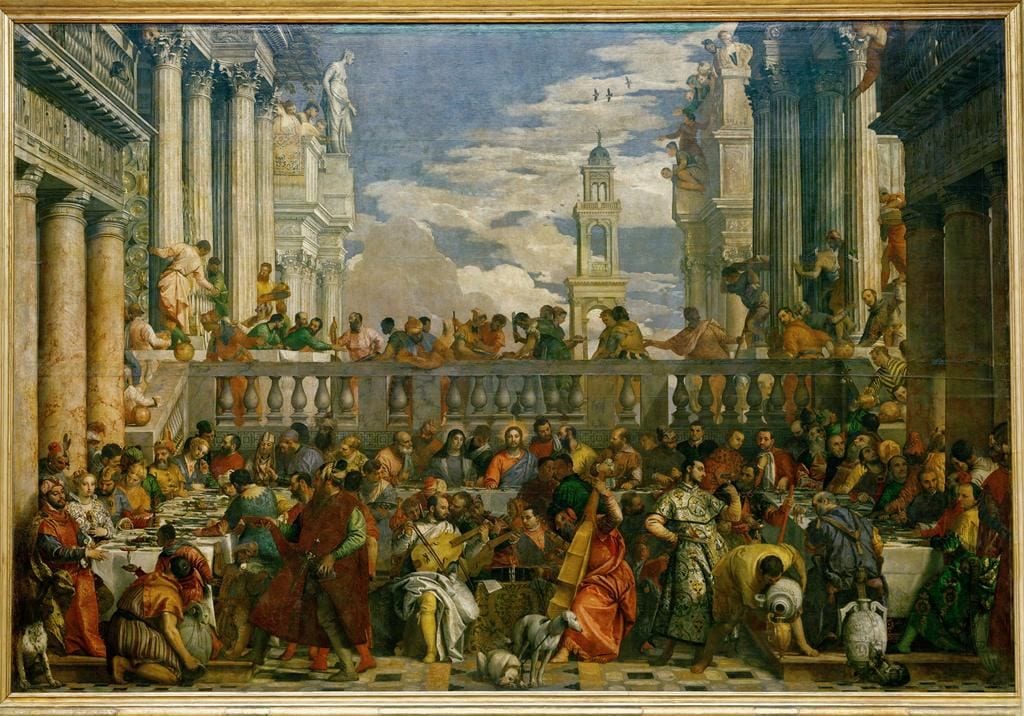 As Europe emerged out of the Middle Ages, the philosophy of Humanism set the precedent for Renaissance and Enlightenment thought that would define European arts, literature, and history for the next five centuries. In contrast from the norms and standards of medieval society, Humanism drew from the sensibilities of Greek and Roman thought, philosophy and aesthetics, and in doing so the first Humanist thinkers and artists became interested in individual humanity. It’s this interest in individual humanity that much of the value of Humanist thought can be directly applied to our lives today, instead of understood indirectly through the legacies of the past. Thinkers such as Petrarch, and Giovanni Boccaccio, and artists such as Michelangelo and Raphael, began to study humanity in the context of humanity, not in the context of God, or of king, but in of itself. They began to dissect emotion and knowledge on an individual level, and appreciate and understand the body aesthetically as a kind of art. This Renaissance Humanism set the foundation for how philosophy in the western canon would propel for the next few centuries, but today we can still reflect on ourselves as the Humanists would have. Reflect on ourselves in the context of ourselves, and appreciate our human form, both physically and abstractly. Appreciate our anatomy, the beauty and complexity in the machinery of our body no matter where it came from, and furthermore appreciate the complexity of our own minds. Appreciate that we perceive beauty, and are ambitious by nature, and political by design. Appreciate that we are a web of complex mechanisms and nuances. To understand ourselves in this way shouldn’t necessarily be a constant exercise, but it is important, every once in a while, to reflect on ourselves as the Humanists may have.