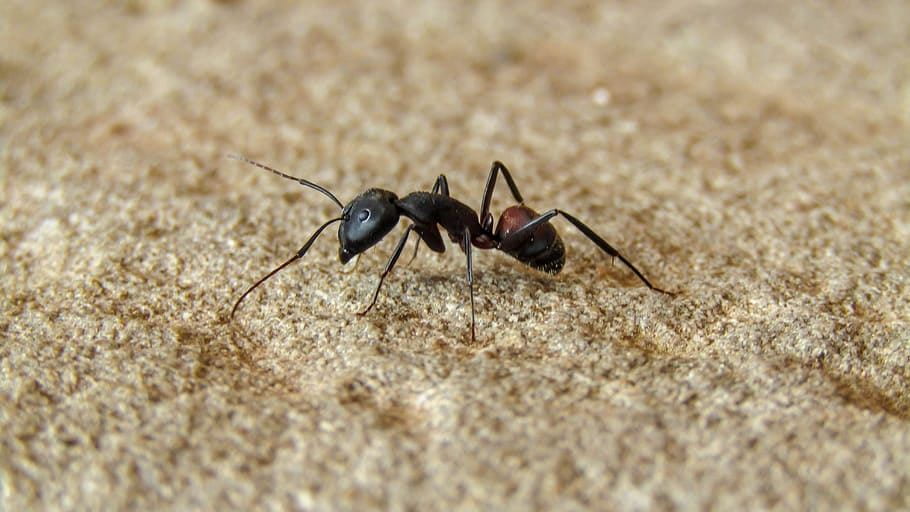 I had another idea for this blog, but as I sat down to start typing it I noticed my ‘m’ key was occasionally obscured, its ambiguously sans-serif type blotted out by a discordantly weaving blob. About the same time as I spotted the ant, itself a bit smaller than the average sidewalk-ant but a bit bigger than a peg-leg termite, it spotted me, its tiny antennae warbling in the imperceptible breeze of my dusty basement. Very quickly it resolved to try to bury its head below one of the matte-gray, tilted keycaps, but I grabbed it before it could found an ecosystem among the cooled computer circuitry.

The first ant lobbed into the nearby trashcan, I figured my pest problem was over, but when I looked back at my keyboard none of the white letters were visible, the writhing, segmented mass on top of it revealed only by the flickering light fixture dangling from the popcorn ceiling, which by this point was already starting to get overrun by ants. In a state of shock and with no other course of action popping into my ant-absorbed head, I started grabbing the insects by the fistful, chucking as many as I could into the vat of tepid, detergent-stained that lay a few feet away. My first blunder of many, I had failed to realize that collected ants dissipated when thrown, like beach sand kicked into the wind, and the ones that didn’t make it into the poison-bucket quickly regained their balance and started crawling up my legs.

My initial terror, however, morphed into a sense of almost relaxation as I realized that the ants weren’t biting me, content with fighting each other over crumbs and bits of food lodged in my clothes. My entire body was covered with ants at this point, and I carefully began to trudge myself up the stairs, carrying with me an extra 10-15 pounds of pure insect. They were so densely packed that as I walked the few streets between my house and the nearby lake, anyone who saw me instantly believed that ants had gained sentience, along with the ability to coalesce and, rightfully, ran in fear. When I finally plunged into the shallow pond, the ants that hadn’t caught onto my intentions finally dissolved off of me, and I trudged back to the house soaking and belligerent. After I dried myself off and cleared out the remaining few ants from the basement, I sat back down to write my blog, but by that point I had forgotten my original topic entirely.