Skip to content
HomeWhy the Browns are Better Without Odell Beckham Jr. By Will Welsh 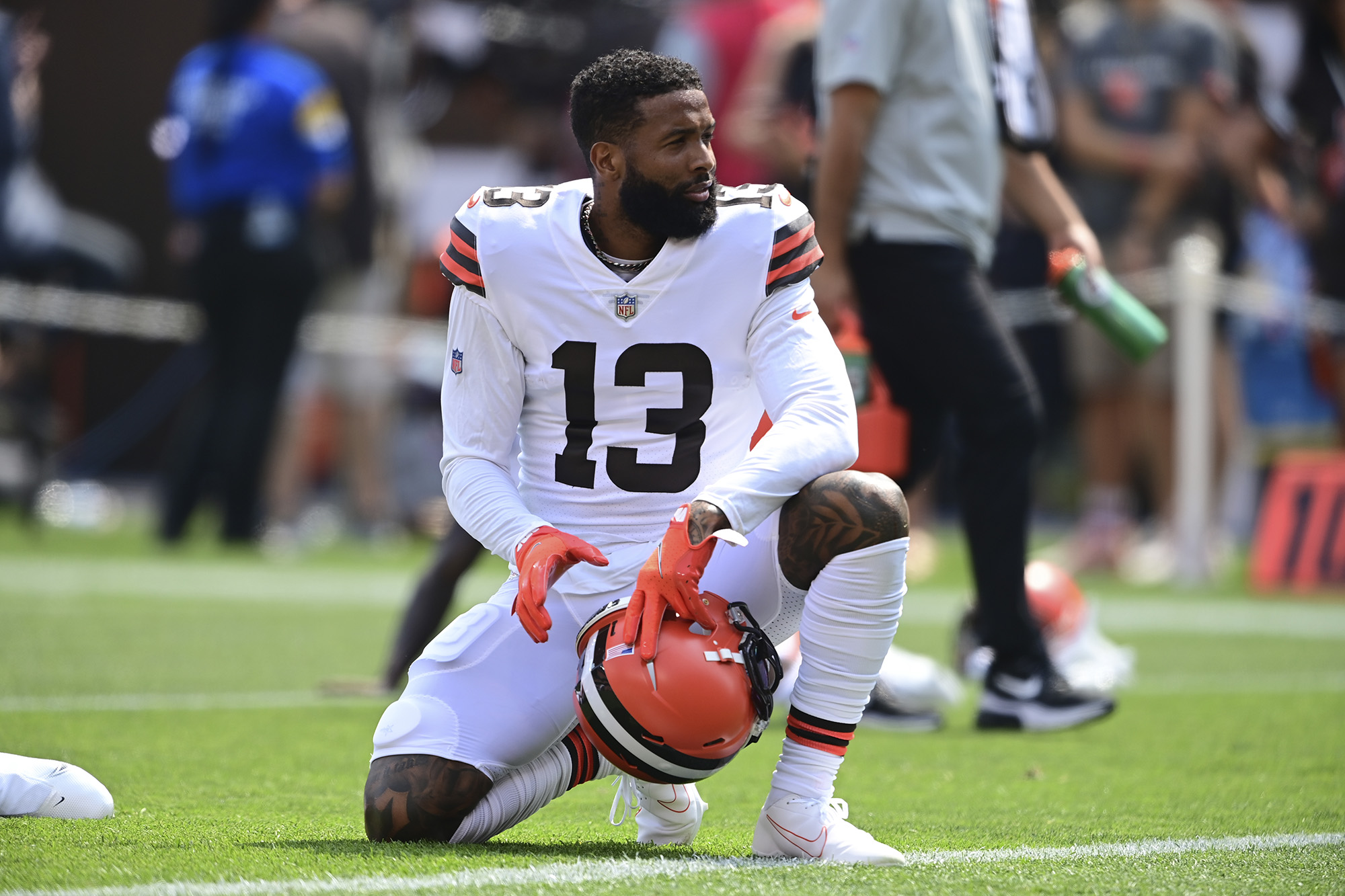 When Odell Beckham Jr. was traded to Cleveland in March of 2019, Browns fans were overjoyed. Of course they had to give up a rising star in Jabril Peppers and a first and third round draft pick, but that was nothing compared to the debatably most talented wide receiver in the NFL. This was the man that garnered millions of fans from a single catch: the amazing, back bending, gravity defying, one handed grab culminating in a touchdown. The man that had executed the consensus best catch of the 2014 season was coming to Cleveland.

In his first season with the Browns, the 2019-2020 campaign, Beckham was a solid contributor. His personal statistics were up to par and he was the leading receiver in several games. This was the only season in Cleveland where Beckham surpassed or even got close to 1,000 yards receiving. Beckham also ended with 4 touchdowns and he had a couple of splash plays that were game defining moments. For example, he had an 87 yard touchdown off of a slant against the Jets that helped the Brown roll to a 23-3 win. Although his personal performance was solid in his first season, he got into some mischief as well. He was sidelined twice for illegal apparel and he was caught arguing with coaches on the sidelines several times.

In his second season with the Browns, Beckham had trouble connecting with Baker Mayfield. Apart from one multi-touchdown standout performance against the Cowboys, Beckham was nearly invisible. The star receiver tore his ACL after a pass meant for him was intercepted and he tried to tackle the defender. Without Beckham, Mayfield’s completion percentage shot up and the Browns clinched their first playoff berth in nearly 20 years.

In 2021, Beckham was invisible yet again and his best performance was a 77 yard 0 touchdown outing against the Bears. After Beckham was released by the team, Cleveland throttled Cincinnati 41-16 and Mayfield had his best game of the season, hitting Donovan Peoples-Jones on a 60 yard go ahead touchdown and finding the endzone once more with a strike to David Njoku.

The events of the past three seasons surely make the case that the Browns are better without Odell Beckham. The team seemed to have more chemistry and success with the star on the bench. Mayfield’s completion percentage and the team’s win percentage increased when Beckham was not involved. With the receiver, the Browns have a losing record of 13-15 and without him they have a record of 8-4. These losses can be partly attributed to quarterback play. Throughout Beckham’s time on the field, Mayfield has thrown 42 touchdowns to 29 interceptions. High chances of turnovers mean low chances of victory. Without Beckham demanding targets, Mayfield cleaned up his act and threw 14 touchdowns to only three interceptions.

For some reason, maybe due to chemistry or reputation, Odell Beckham did not fit well with the Cleveland Browns. It was a good college try from both sides, but the facts tell the truth. Cleveland is simply better without Beckham. A nail was driven into the coffin of this argument last Sunday. The Browns beat the Bengals handily and the ball was spread all around the field, with Landry, Peoples-Jones, Njoku, Schwartz, Bryant, Hooper, and Chubb all contributing in the pass game. The Browns’ future is bright with all these young stars.