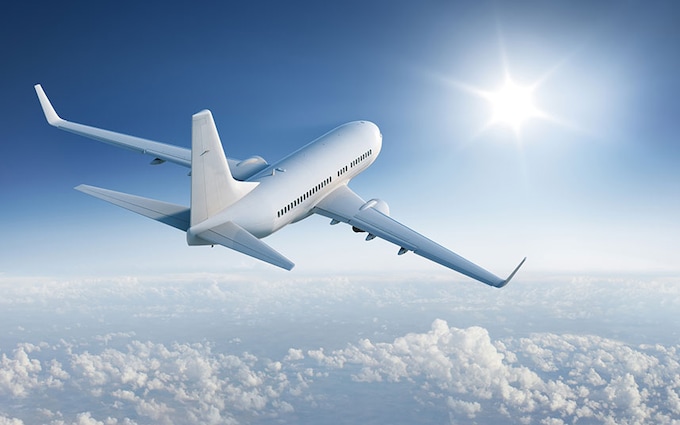 When people prepare to leave town for a trip, most are typically excited for similar reasons: to see the sights, whether they be historically rich or revolutionarily modern; to see the marvel of nature in a distant place, whether it be a sandy beach or an enticing forest; or, to spend time with their loving family. As for me, I am not excited by trips out of town due to the appeal of witnessing beauty or feeling peace, and I do not even see vacations as a break from studying.

Leaving town, to me, is an opportunity to study the most, but not to study the history of the place I journey to. Spending time in another location is my chance to study the people and occurrences––but the strange ones, rather than the good ones. I do this at the dinner table while eating and pretending not to hear what those around me are saying––at the pool when I pretend to be relaxing, the family next to me having no idea I am studying their every word. Other people’s arguments, overdramatic complaints, and alarming stupidity all bring me more satisfaction than any relaxing song or even an exciting novel could.

One of the most entertaining conflicts I was hooked on while eavesdropping was in Miami a couple of years ago. While walking to dinner, I happened to be behind a woman on the phone traveling the same path. She was infuriated while speaking through earbuds to a Walgreens cashier who she clearly believed had tried to gyp her out of her money. Only when she seemed to storm away from the person she was speaking to and scowl at the person (who I could not see) from across the street did I realize that she was not wearing earbuds, and she was not even on the phone. The person on the other end of the argument did not exist.

But there are also things I observe that lack any drama or fighting. While walking along the beach during this same trip, I saw a mermaid emerge from the waves. However, I realized that she was not a mermaid, but a grown woman wearing a mermaid tail and shell bikini over her drenched clothes, along with a red Ariel wig falling from her head. She did not seem to be having fun as her eyes looked enraged. Though, exciting observations are not limited to this vacation. New York City is one of the greatest places for my studying. In the Empire City, people swarm the streets and restaurants, and some of them I have even seen barking on their walks. One of the most entertaining games I play in New York diners is trying to figure out if the pair of people at the neighboring table is a couple, a best friendship, or relatives. So, in less than a week I will be in California, a place known for some of the most interesting people on the planet. And for the reasons I have explained, I am more prepared than ever.

2 thoughts on “My Version of Studying Abroad by Evan Barragate”