Lately, I have been thinking of books to read, books I have read, and books that will always hold special places in my heart.

Bel Canto by Ann Patchett is one of them.

The odd thing is that it certainly isn’t one of my favorite books. In fact, when I first read it, I strongly disliked it. But as I thought more about it and its connections to our society today, I became more and more interested in the message behind it.

In Bel Canto, there is a group of high-profile, diverse civilians partying at a home, and they soon find themselves held hostage by foreign entities. The entire book, except for the ending, is about these people’s lives under house arrest.

I found this book incredibly slow and, at times, boring to read. But after I read it, I realized that this could very well be part of the author’s intent. Here’s why:

At the beginning, the civilians are all wary of each other. However, opera singer Roxanne Coss has caught the attention of host Hosokawa because of his love for opera, which hasn’t been kindled lately because of his duties as vice president of a Japanese company. This is the first layer of this story. Both Coss and Hosokowa were busy beings, representing much of the American population. Many times, I think that people are so busy and so involved in their work that they often forget about the true beauties of life. Because these two characters are held in captivity, their lives, or what they think of as their lives, are stripped away from them. In captivity, they find themselves capable (in terms of time) of falling in love with each other. This develops because of their similar love for culture and the opera. Another interesting thing about their specific story is that there is actually a language barrier between the two. Coss is full American, and Hosokawa can barely speak a word of English. This interesting addition to their relationship allows Patchett to show that even though certain societies and communities may be so divided in the present due to seemingly a lack of similarities, it is being human and having appreciation and respect for the arts and cultures of others that brings us together.

The second layer of this story is the relationship between the hostages and the kidnappers. At the beginning of the book, the kidnappers are rough and brutal with the hostages; but as the book progresses, so too does the developing relationships between characters of opposite sides. It progresses to the point that near the end, both captive and captor are living in unison: together and peacefully. I’m not entirely sure why Patchett chooses for this to happen, but my guess is that she is showing that we humans are ultimately humans, and society, once stripped of the flaws of human nature and once focusing on the intricacies of life, can live harmoniously.

To emphasize this development, a relationship blossoms between Hosokowa’s young personal interpreter, and a girl masquerading as a boy soldier captor. This, I believe, once again transcends the idea of humans living synchronously despite having different philosophies and ideologies.

The last point I want to bring out is that of spontaneity. Because these people are in captivity and are unsure of how long they have to live, in their minds, it is imperative they embrace the love they have for each other and act upon it quickly. As seen in the story, both love stories evolve quite quickly, despite the slow-moving pace of the book.

And that, I believe, is the ultimate message of the book.

The contrast between the fast-moving relationships versus the overall storyline of the book (excluding the very end) accents the disconnect between the beauties and love in life and the hardcore work culture of the modern day. It’s ironic because in captivity, the roles are reversed. The relationships are fast-paced, while the story is very slow-moving. However, in this corporate-driven world we live in, relationships and spontaneity are slow-moving and often sacrificed for work potential and power-climbing.

Of course, I feel like I could go on and on about this book. There are just so many intense layers that create this work of art, and I could honestly talk about it forever.

Again, it’s weird for me too–because it is most definitely not a favorite of mine.

Now, this is not to say that I disagree with the way the world works or that I think we should all just live in captivity for a couple weeks and admire the beauties of life. Instead, it’s to encourage self-reflection and self-discovery and to reiterate that when the layers of human nature are stripped down, perhaps the connecting piece between us all is appreciation for our cultures and love for each other.

Oh and also, you should read the book. 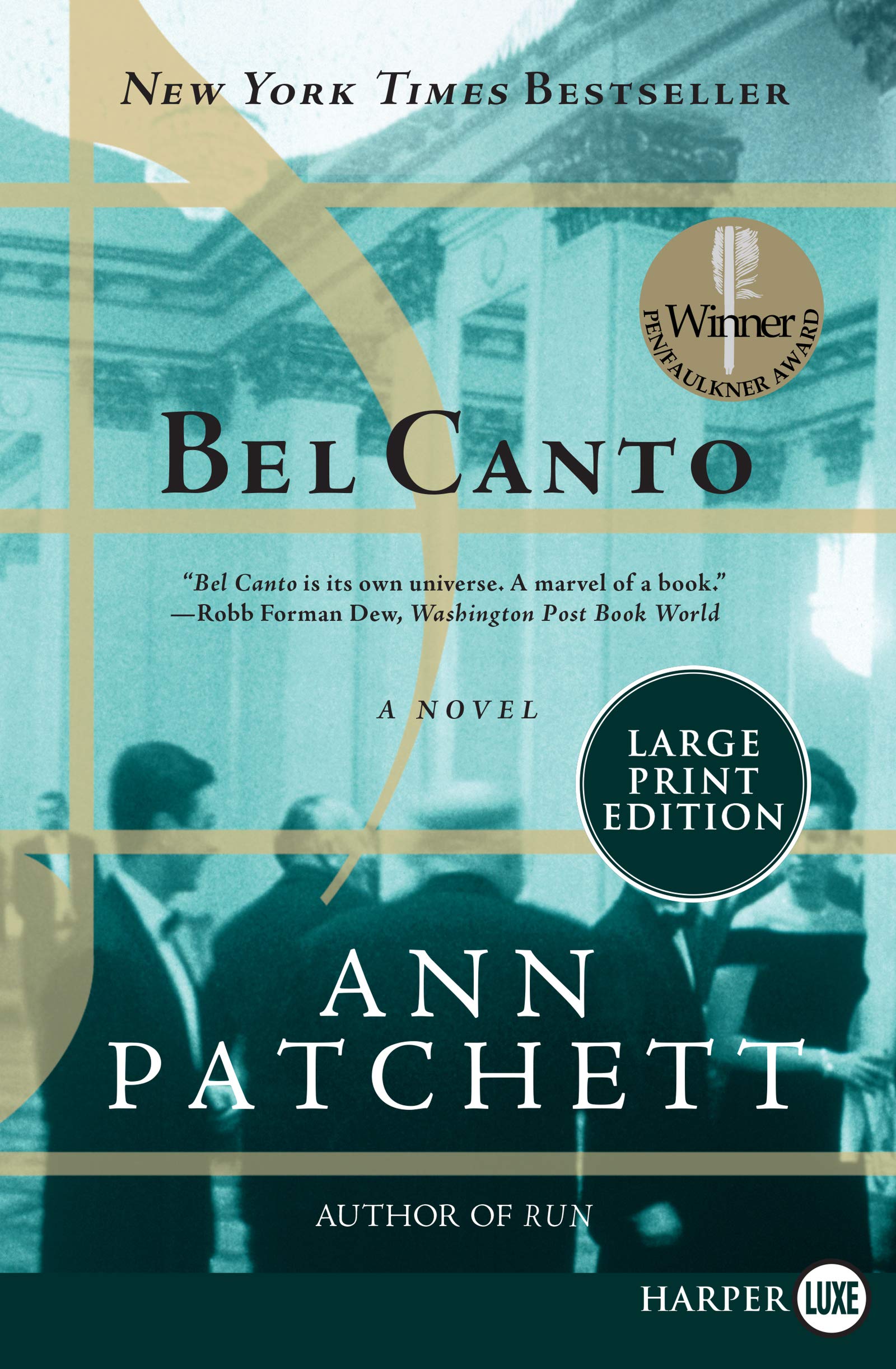 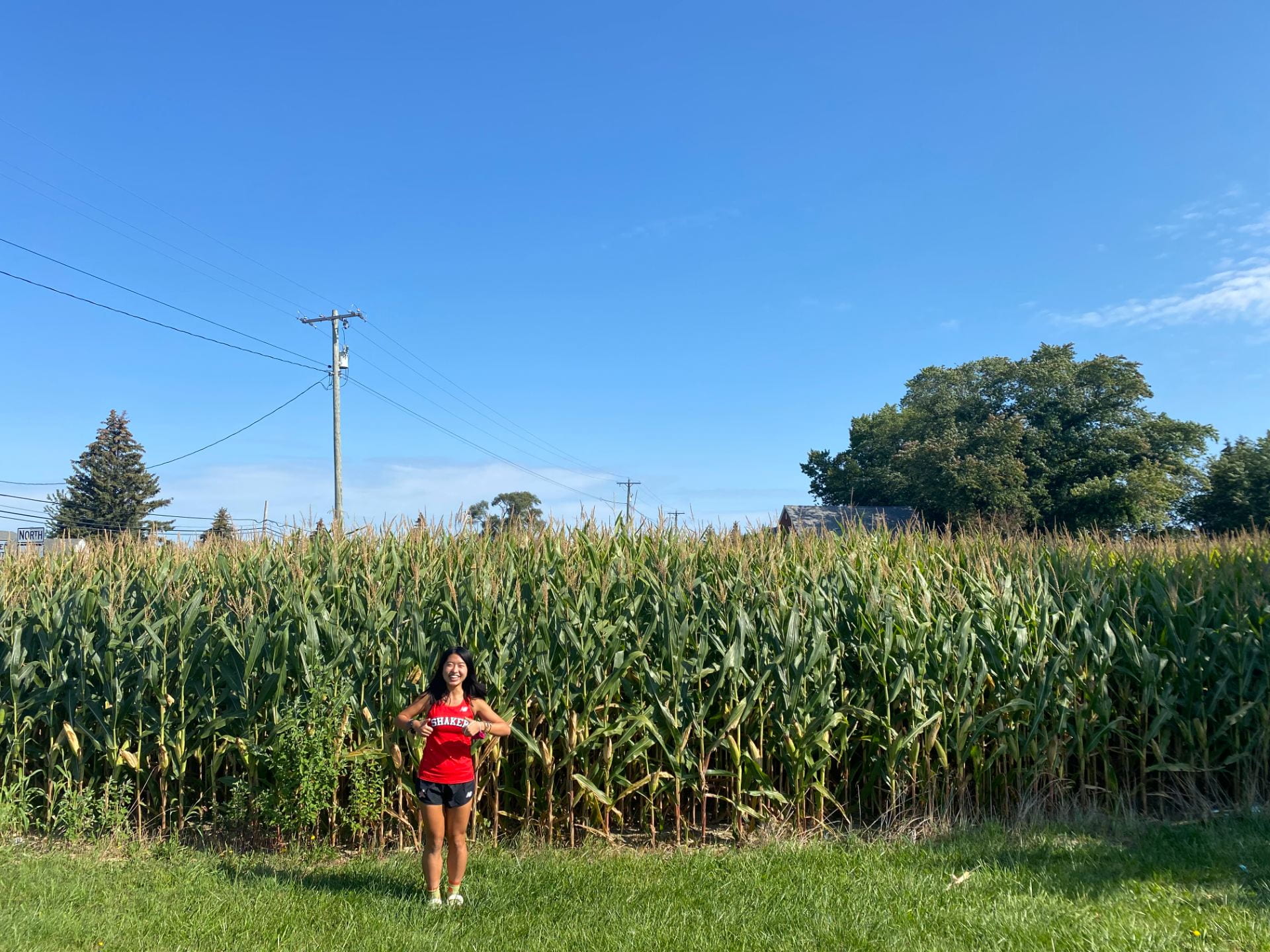 I’m from a nondescript apartment building in a foreign city,

A parallel “what if” home which could have been mine,

Instead fading to forgotten memory alongside my Chinese genealogy,

I’m from (and will return to) pine green,

The familiar routine of cat cuddle puddles, of “I love you to the moon and back.”

To o captain, my captain sharing unspoken thoughts to my faithful partner in escapades coming-of-age

To she of my pipe dream, chasing Oregon pavements beneath a Kanye moon I can taste independence

As once I tasted the casual intimacy of forever friends on borrowed time.

I’m from a golden childhood glowing with contentment,

From reality’s uncertainty, reading and imagining an enchanting escape but now

Perhaps sustainable development, or environmental activism—there I’ll go, all the while

So here I am, perfectly imperfect,

Admiring the multitudinous universes around and within me, star-crossed and lucky,

Bearing the gravity of roots with the breath of dreams, 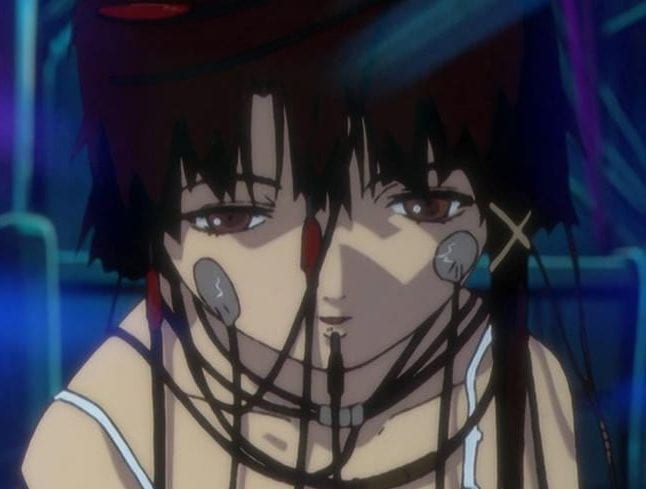 As the internet advances at an increasing rate, it has become more and more difficult to write compelling, relevant narratives about its influence. We’ve all seen the attempts: the hackneyed sitcom episodes or underfunded CG movies greenlit by wildly out of touch NBC execs that only serve to further alienate the digital generation.

Part of the reason why the 1998 TV series Serial Experiments Lain succeeded where so many others have failed despite being made, in some cases, decades before them is because it’s not entirely about the internet, at least not so directly. Presented through the hypnotic lens of “The Wired,” a sort of vague, pre-Y2K imagining of virtual reality, Lain explores the different personas people set up to suit different situations, a tendency that is especially prevalent online. The reason that these themes remain relevant despite 24 years of technological advancement is because the series examines the internet in an abstract way. Similarly, where many contemporary shows fail in commenting on the internet comes down to their scope. Where Lain’s messages of the effects of isolation and mass communication on identity are ubiquitous across mediums, newer works tend to get tunnel-visioned in on the modern internet, many of which have a narrow understanding of what they’re criticizing in the first place. For example, an episode of a crime mystery show examining the toxic environment of online communities might erroneously attribute this atmosphere to the websites or individuals themselves, rather than the complete anonymity that fuels the propensity for aggression present in everyone.

Conversely, Lain remains relevant because it presents its conflicts as a symptom of the digital age as a whole. When the titular protagonist’s sister, Mika finally connects with The Wired after spending her whole life disinterested in it, she starts receiving strange omens: inane writing starts appearing on everyday objects, she sees her sister unmoving in the center of an intersection staring off into space, and  she starts hearing uncharacteristic, unacknowledged declarations from her parents. Soon, she becomes increasingly paranoid, checking over her shoulder when she’s walking down the street and questioning everyone around her, finally bursting through her front door and collapsing onto her legs, crying. When she looks up, she sees another version of herself and, after a moment, disappears, replaced by the dispositionally different copy. Here, instead of mentioning any specific service or website and near-instantly dooming itself to obsolescence, Lain invents its own, detached version of the digital world and, somewhat abstractly, projects it onto the physical, “real” world, at first presenting the two as entirely separate and, as the series goes on, progressively blurring the lines.

Serial Experiments Lain is a strange, ephemeral fever-dream of a show that, despite its inane plot and convoluted story structure, manages to paint an evergreen picture of the ever changing nature of human communication. In doing so, the series serves as something of a case study for writing in and about the digital age, a necessary resource for the years to come. Plus, its compelling plot and ample room for interpretation make it as fun to watch as it is important.