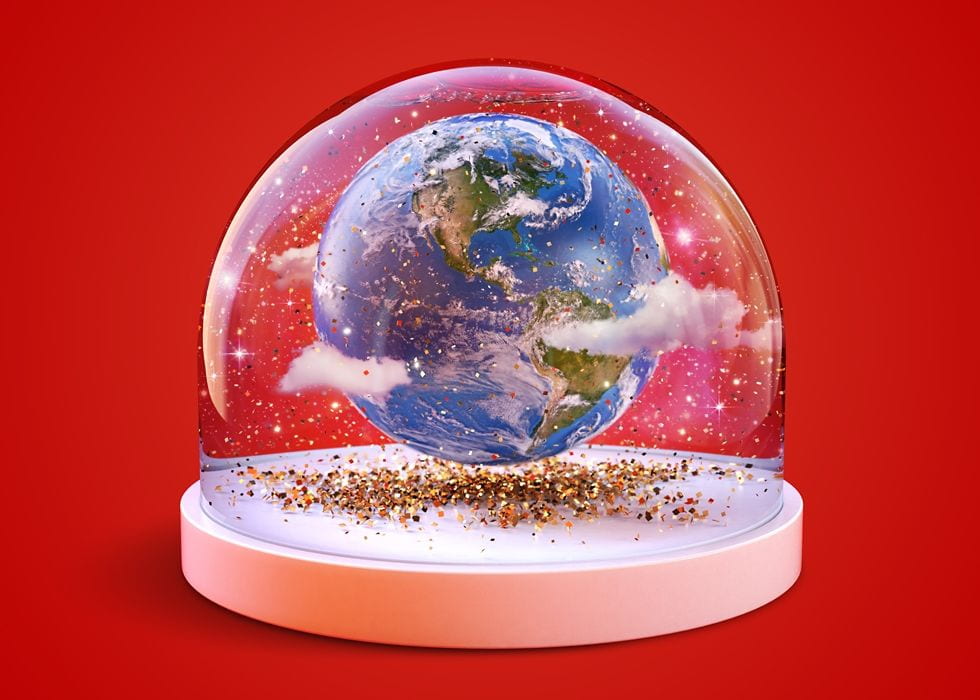 In reality, nothing on this planet holds more authority than whether I say something will or will not happen. At first glance, this statement does not make any sense, but I have numerous examples to explain it. A prime example is this past weekend. Schools closed across the county due to snowstorms, and surprisingly, Shaker Heights High School was one of them. The common assumption is that this was due to the combination of low temperatures, a storm, and our proximity to a Great Lake. Another assumption is that Shaker closed because the school board, principal, or whoever is in charge of that decision voted in favor of canceling classes on sight. My belief is that school closed solely because of my verbal declaration that it would remain open.

In this case, it was not science or decisions by those in power that led to the snow days. Also, the threat to these potential snow days was not the possibility of insufficient snow, nor was it the chance that leaders might vote against closing down the school. The only true threat to these snow days was other students who recklessly claimed that school would be canceled before it happened. However, my dedication to pessimistically claiming that what I hoped would happen never would overpower this inconsiderate, dangerous optimism. This proves that the power of jinxing something is truly unbeatable.

But this is not the only instance that something like this happened. Back in 2020, my preferred presidential candidate won the election, not because of public opinion, but because I decided to be negative and declare he would lose. And in 2016, the opposite occurred when my preferred candidate lost because I was certain she would win. I see this as a lesson for everyone to not only please myself and other superstitious people but to please everyone.So next time there is a chance at having a snow day or some other possible event that we can all agree is desirable, do not try to maintain your stupid optimism and jinx it. It is not just naive, but to me, it is rude. I firmly believe that the power of the jinx and reverse jinx is a force far mightier than nature, compassion, a vote, or whatever strong nuclear interaction is.

4 thoughts on “Jinx! by Evan Barragate”