At summer music camp, I picked up a new interest. I wouldn’t really call it an interest, per se, but more an obligation.

I met a friend who played chess extremely well. I was dragged into one game with him during camp, and I slowly but surely got hooked. Like a fire kindled over time, this obsession started with a few red flames arisen. It started out with a few chess games here and there, every other day, losing most and winning rarely. I started to play more and more with my friend, and watching chess videos not just for entertainment like I had before, but for instruction as well. I started to learn more lines, to watch more grandmasters’ games, and to keep up with the latest news in the chess community. I gradually found it to be a hobby that filled up the little free time I had already possessed.

Now, don’t get the wrong idea here. I am, what you might call, horrible, at chess. I am truly abominable at this game. I invented the art of hanging pieces every time I could, forgetting pieces here and there, tunnel-visioning attacks, blundering left and right. But this game of chess, which I now hold so dear to my heart because it found me one of my best friends now and one of my most engaging interests, has taught me more than I could ever have foreseen.

You see, in the game of chess, it is absolutely vital that you look at the big picture. If you want to succeed, you must never focus on individual pieces or one-move attacks. You must always have a plan, and that plan must be carried and defended on the largest scale you can muster. Chess is not only a game of logic and strategy, but also an art of manipulation and influence. You must be able to manipulate your plan, to manipulate the board such that you force your enemy into submission with little mercy to spare. You must be flexible and change your plan quickly when it does not work in your favor, and you must be able to quickly conjure a new one. You must be able to influence your opponent’s mind such that you are able to carry out that long-run attack you had planned; in the end, you have to see the biggest picture.

One of my flaws has always been my inability to see the bigger picture. My constant compulsion to focus on the little things that don’t matter, to cry over spilled milk and to get upset over broken Legos, have long driven the course of my life. My subconscious refusal to recognize the insignificance of these little, broken, things, have more often than not affected the way I act and respond to certain situations in a negative way. I have been told by my parents numerous times, “it’s not a big deal!” or “don’t worry about it!” But in the moment, how could I know that such heated, fiery emotions that coursed through my veins and enticed my heart to feel such pain was ‘not a big deal’? Only after my emotions subsided and my brain could take control again, did I only ever realize that the pencil I had just lost was indeed, not a big deal.

I had always liked to think that I was improving. I had always liked to believe that everyday was a new day: that with the blooming of the flowers in the fresh air of spring, with the changing of the leaves in the brisk wind of fall, and with the rising of the snow in the frostbitten chills of winter, my inability was slowly turning into an ability. But little did I know how much I really was improving. How could I measure such a thing?

Only until I started playing chess did I realize the severity of my issue. When I started playing, I was absolutely devastatingly terrible at chess. I mean, just downright worse than abominable. Now, as I have improved just the little bit that I have, I like to think that I am better not only at chess, but with my attitude in life. I start to see in my chess playing, which has reflected in my life, that I no longer possess the same level of tunnel-vision that I have before. I am more attentive and have seen more restraint in my life. I am not as impulsive as I was before, and I am certainly not as hotheaded.

Now, I cannot be sure if this development has stemmed from my new hobby. I cannot be certain about that at all. But I can be appreciative of what it has taught me and how I have learned to move forward. 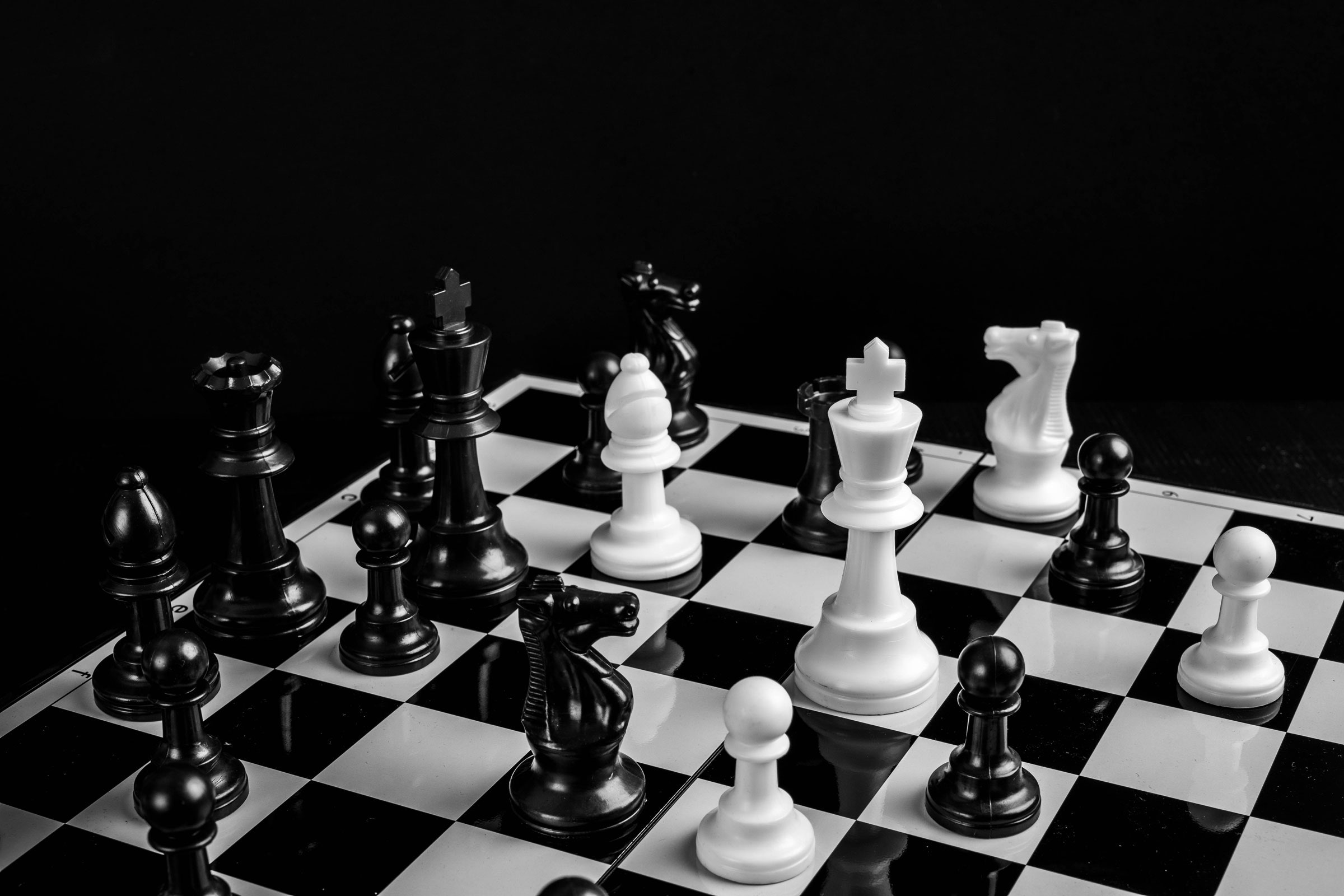 3 thoughts on “My New Hobby by Lizzy Huang”