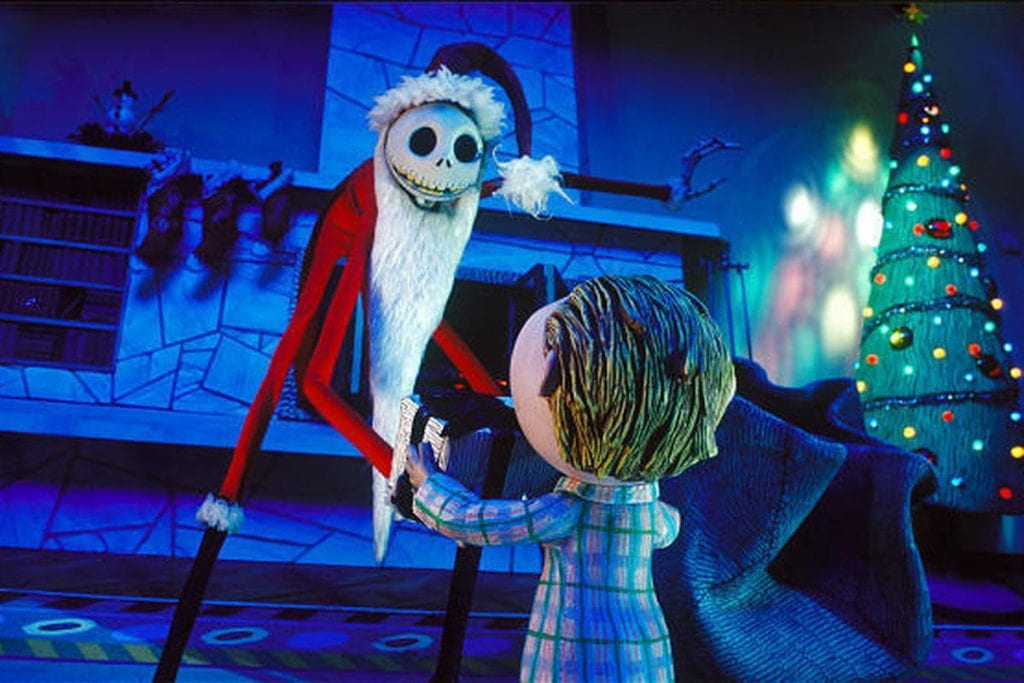 As Halloween fades, its decaying pumpkins becoming compost for the soon to be frozen over front lawns that once held plastic skeletons and inflatable Frankenstein heads, a new holiday aesthetic is quickly yet silently ushered in. The ghosts and zombies that were once plastered on every fingerprint-stained store window fall to the ground, their adhesion used to put up evergreen trees and festive deer and images of crystal balls hanging upside down.

The worst offender of this holiday erasure is the retail hivemind, whose storefronts in a manner of days change from orange to green and purple to red. Of course, Thanksgiving isn’t profitable; you can’t sell turkeys and cranberries as well as snowmen and magic, but this economic characteristic renders November a conflicting mess of leaves and snow and caramel apples and eggnog, each vying for control over the collective consciousness of the middle class. The holiday war comes to a crescendo midway through the month, around thanksgiving, when the excitement of the poultry-lovers and amateur chefs builds to the point that even 20-foot trees and elegantly blinking lights can’t snuff it out. After a Black Friday denouement, the muddled tug-of-war dissipates, and blankets of snow cover the decaying leaves and a curtain falls on the season of floundering heat and bountiful harvest.

And as December hits, an interesting phenomenon occurs: the dissidents of Christmas silently assimilate, their hatred for the boisterous holiday being finally eroded in this final month. And in the coming weeks up go the Christmas trees and Christmas ornaments, and on go the Christmas carols and Xmas sales, with even the most staunch of festive opposition coming to terms with the encroaching Christmas spirit. This peace lasts until the New Year, where the reindeer and elves hibernate until the next Christmas cycle, their influence echoing on into the coming year.