Growing up as a triplet, you have some pretty unique experiences.

1. Learning how to drive
This experience nearly traumatized me. Our dad would take us out at eight in the morning and we’d get back by noon. All three of us. In the car. For three to four hours. Weekly.

It was really bad in the beginning when we were just starting out. One of us would be driving and the other two would be sitting in the back, completely putting our lives into our other sister’s hands. There was nothing scarier than when our dad would ask for the sister behind the wheel to check the blindspot and the car would start veering into the next lane unintentionally. Or when one of us would make a sudden turn that made the wheels screech and our faces press against the side of the window. I could go on … there were some pretty close calls.

Thankfully we can all drive now, but those 150 hours of fear and boredom were rough. 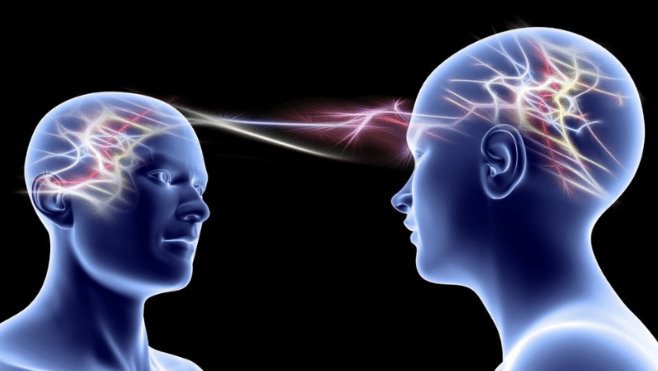 I know this is a cliché but sometimes we literally finish each other’s sentences. Occasionally we’ll even answer a question in unison which is freaky.

3. Trying to be your own person and … failing successfully

Something we always wanted was to be known as individual people and not a unit. We all tried to establish our unique identities: different styles, different interests, different opinions, etc. but in the end, we still end up liking the same things which can sometimes lead to issues. For example:

Without fail every time we go shopping one of us will end up picking up something and a second later one of us will say something along the lines of “wait, I wanted that!” Then you have to go through the painful clothing negotiation (will we end up sharing, will we have to get two, or will we both leave empty-handed). Most of the time we end up sharing but not too long ago these negotiations would end in tears.

It’s not your day, it’s OUR day. Everything has to be a unanimous decision when it comes to our birthdays. From the cake, to where we go to dinner, etc.

6. The test pass back

I remember when my sister went on the band trip for 10 days we felt so lost. It was especially bad because she was the one that usually broke up the fights between us. So college should be interesting …

One thought on “Triplet Experiences by Sonali Khatri”