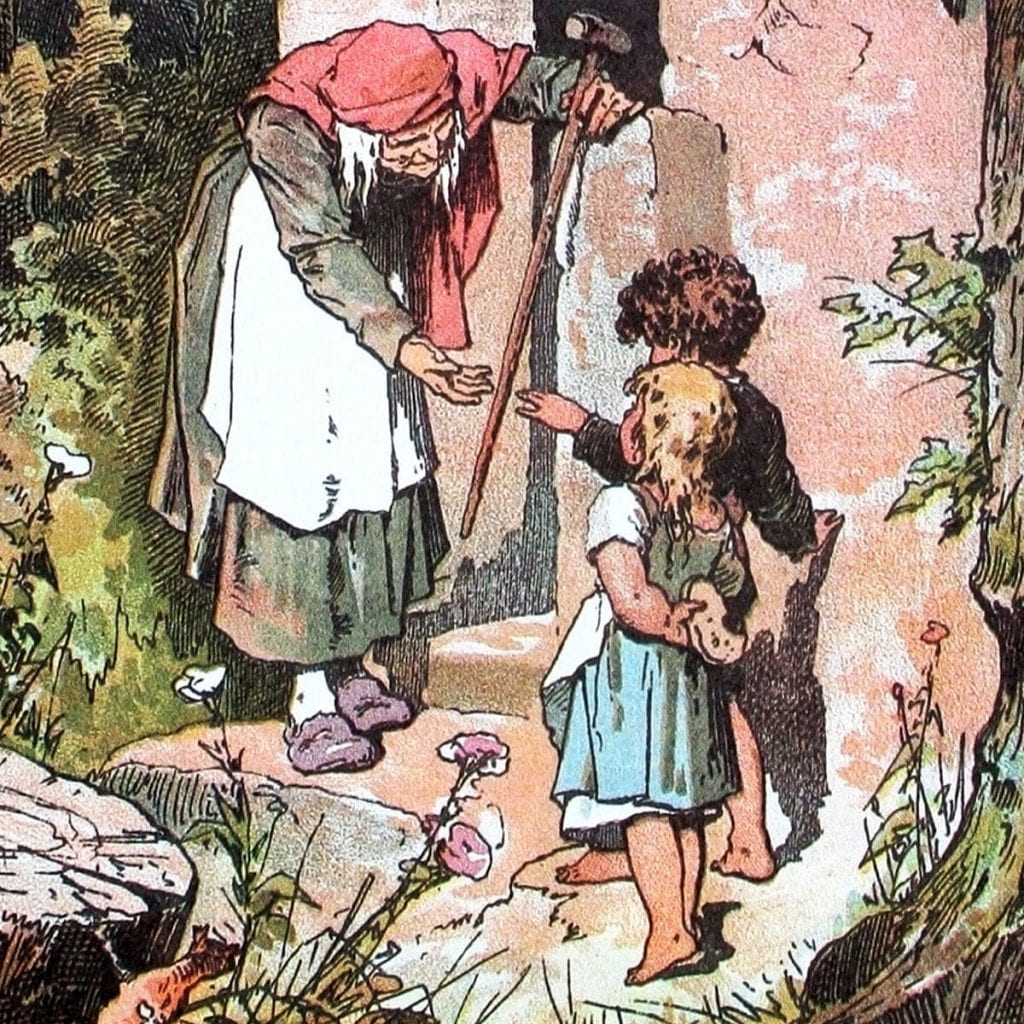 Inspired by a true story, Jemma’s Voice is a Grimm’s-style fairy tale, written for a creative writing assignment in my Dual-Credit course Grimm’s Fairy Tales and their Afterlives at Ohio State University. The assignment was to gather a true story from a family member or friend, then morph it into a Fairy Tale. Be warned that the story is a little violent, as the true story follows a little girl who was randomly attacked on a playground with a spork, and brutally stabbed in the neck. She had to be escorted away by teachers from the playground and have constant pressure applied to her neck because of the blood, eventually needed stitches, and losing her voice for a week. The violence of the story is somewhat exaggerated since Grimm’s Brothers would use violence to emphasize the lesson of their tales, leaving some stories with happy endings and others open-ended. Now, I will finally present you with my Fairy Tale, Jemma’s Voice:

Once upon a time, in a small mountain village, there was a little cottage in the woods, and inside, lived a little girl named Jemma. She was kind and compassionate, and at 5 years old, had a voice so powerful that the trees would shake, the water would ripple, and the birds would harmonize. When she sang even the softest of lullabies it could be heard by the whole town, swirling in the air like the scent of cinnamon in the fall, meeting every townsperson with the sweet surprise of joy, and lifting their spirits. However, with such a powerful gift, came other abilities as well. If she sang any demand, the person who hears the sweet tickle of her voice must complete it, no matter if they shall die trying.
One beautiful and sunny day after school, Jemma and her friend Sara walked along the wooded path to their homes and noticed something new. “A tire swing!” Exclaimed Sara, “Push me! Push me!” And Jemma did as she wished. As the girls were giggling and pushing one another, Jemma grew tired and wanted to go home to rest. However, before Jemma could ask to leave, Sara asked for another favor, “Will you please sing me a little lullaby?” Being as kind as she was, Jemma smiled with her teeth and began to sing, but her song wasn’t a lullaby, instead, she sang to Sara about walking home, and wanting to rest. As her sweet voice tickled Sara’s ears, she was soon interrupted by a wretched old woman.
“Little girl, little girl. How dare you enter my garden and swing, mimicking the ways the gods sing.” The woman’s twisted face and missing teeth sent chills up Jemma’s spine. “I am sorry for entering your garden, it was very beautiful, but my voice is nothing but ordinary,” responded Jemma with a kind smile. This made the woman grow mad and shake, clutching her cracked leather belt and sheathe.
“Your lies don’t tickle my ears like demands, so I shall take your voice with my bare hands,” as these words left the old woman’s lips she wrapped her boney claws around Jemma’s neck, digging her nails into her skin, and with one swipe of her blade, stole her voice forever.
As Jemma laid on the ground of the garden, bleeding from her neck and spilling tears from her broken heart, she looked for Sara. But Sara was poisoned by her demands and had left a long while ago, and Jemma had no hope of being saved. In her last few breaths, Jemma came to wonder if the old woman was cursed, or if she was the curse herself.