Skip to content
HomeA Guide to Garfield by Reece Turner 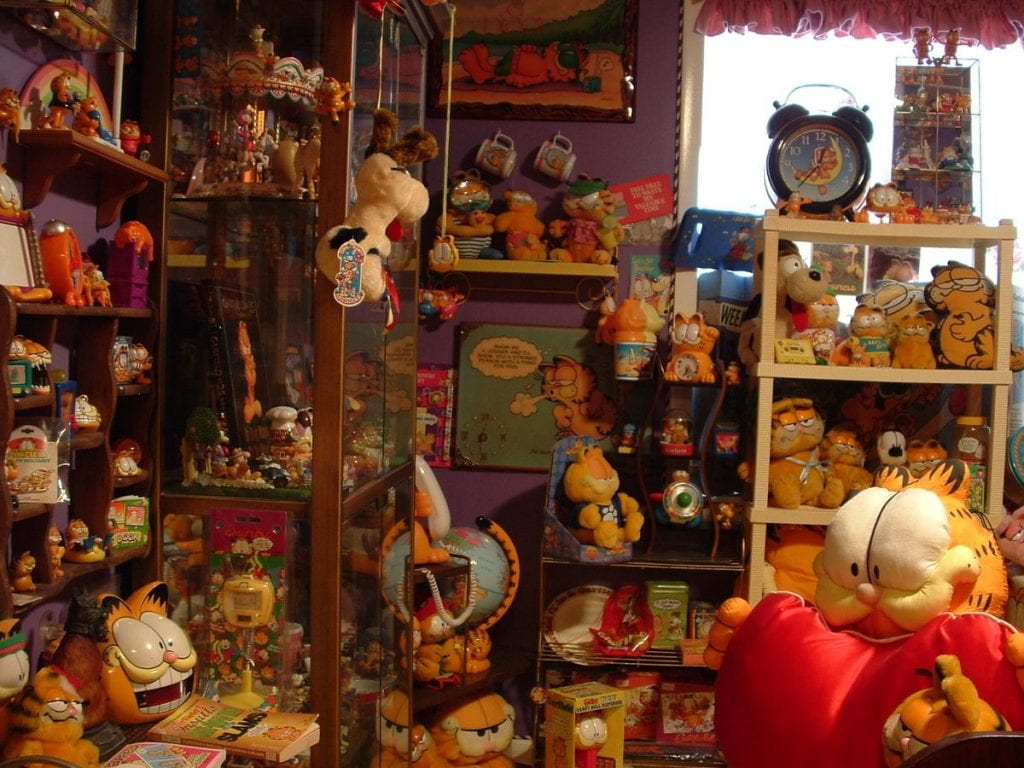 Over the past 40 odd years, Garfield, the fat orange cat from comic strips in newspapers, has become something of a cultural phenomena. Often when I’m discussing his influence with people who only have a passing knowledge of his existence (which happens surprisingly often) they seem bewildered by the character’s success. What sometimes happens after that is they’ll come back to me a day or two later and proclaim something along the lines of “I read some of the Garfield strips and I don’t get it.” Herein lies the fatal mistake: exclusively reading the comics. Don’t get me wrong, the strips are funny, and a great addition to the orange cat’s mythos, but they don’t give you the whole story.

So where should you start? With one of the two animated TV shows? One of the 12 primetime specials, the two live action or three animated direct-to-video movies, or the host of Garfield-brand video games produced since 1984? To many looking to “get” what it is about the character that wormed its way into the collective consciousness of the nation, entering the franchise appears a convoluted, difficult process, especially with some of the cat’s more obscure appearances. In order to streamline the experience, here’s my official guide for getting into everything Garfield:

By this point you should have a near encyclopedic knowledge of Garfield. This guide is by no means concrete, so feel free to jump around if something catches your eye. The guide also doesn’t mention the comics or video games, but you can jump into those at any point; the comics are free on the internet and I personally haven’t played many of his video game appearances so I can’t testify to their quality (although I know there’s something of a cult following around the racing games). I watched TV shows and read the comics religiously as a kid, and as such I hope to give people a way to experience the franchise the way I did.