With everyone being on lockdown during these adjusting times I, of course, have stumbled upon many new series to watch while spending my leisure time. One show, in particular, that has caught my eye is nothing other than RuPaul’s Drag Race. Hosted by one of America’s most famous drag queens, RuPaul, 12 rising drag queens from across the country compete against each other in hopes of being the next “Drag Race Superstar!”

The show itself centers on the 12 competitors who prepare for new challenges every week including fashion runways and fun musical entertainment. These challenges test the queens on their well-rounded talent. For example, some challenges are acting 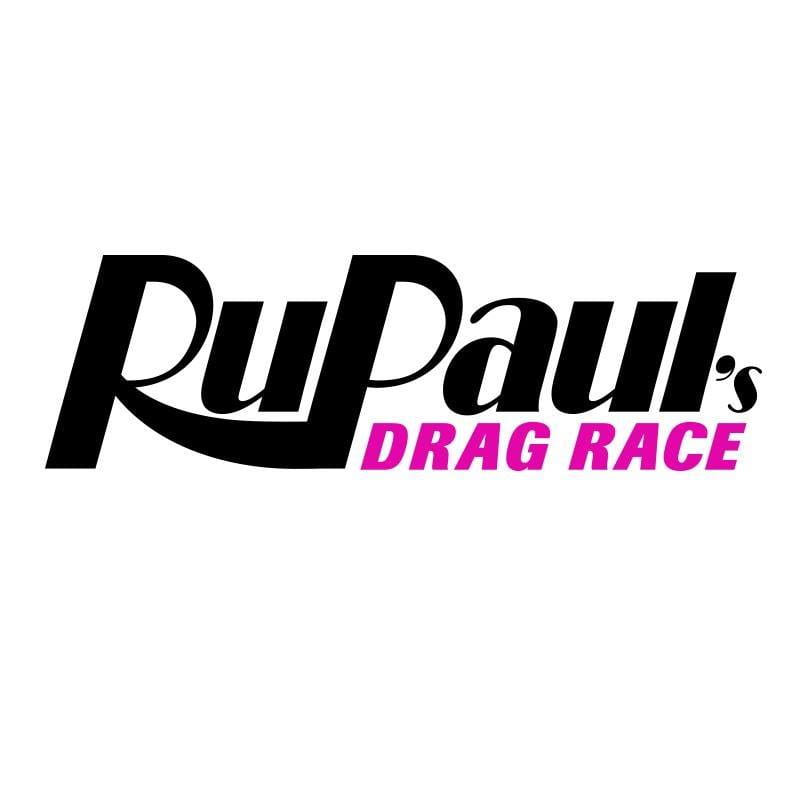 challenges, and the runway challenges have themes that each queen is expected to follow, but they can still think outside of the box; which can be risky. Each week one queen is eliminated after a lip sync battle between the two queens who under performed that week. The lip sync battles make the show, for they are practically the most energizing and nail-biting performances on television. The battles even bring to life RuPaul’s famous quotes.

Not only does Drag Race provide viewers with comedic relief on Friday nights, but the show also raises awareness for support to the LGBTQ+ community. Throughout the 11 seasons already aired, many of the competitors have praised RuPaul for how much he has done for the community and how they themselves have found a family through Drag Race. The show puts into perspective how amazing these Drag Race queens are in and out of drag, and focuses on how many had struggled through their childhoods and were not accepted by their families.

Filled with guest judges from all corners of pop culture, RuPaul knows how to put on a show for his audience. If you ever feel the need for a good laugh, especially now, RuPaul’s Drag Race is a perfect show to escape from reality. And finally, as RuPaul always tells his queens before a challenge, “Gentlemen start your engines, and may the best woman win!”