Skip to content
HomeWhat is Wrong with the Browns? (Part 4) By Isaiah Gundani

To the surprise of many, including myself, this Browns season was a complete and utter disaster. Going into the season, all of Cleveland had extremely high hopes for the team due to the offseason addition of superstar Odell Beckham. Some fans and even experts predicted the Browns to be in contention for the Super Bowl. As of today, January 24, the Browns are not playing in the Super Bowl nor did they even make the playoffs. So…what went wrong?

A variety of problems must take place for a team with this level of talent to finish a lowly 6-10, a record that is worse than a season ago when there was even less talent on the team. The problem started at the top with Coach Freddie Kitchens. At many points in the season, Kitchens’s play-calling seemed questionable, and overall he seemed unfit for the job. The Browns as a whole looked very inconsistent throughout the year. Some games, they looked like playoff contenders, while in others they looked like a college team. This was reflected in the play of some of the Browns key players such as Baker Mayfield, Odell Beckham, and Denzel Ward, who all had underwhelming seasons. The bright spots of the team were Nick Chubb, Jarvis Landry, and Myles Garrett. This was until Garrett infamously knocked Steelers’ Quarterback Mason Rudolph on the head with a helmet, ending Garrett’s season. This turning point signaled  the downfall of the Browns season as the team went 2-4 after this game, and losing any chance at the playoffs.

With this bad of a season comes repercussions in the organization. Both Freddie Kitchens and Defensive Coordinator Steve Wilks were let go by the team. Replacing Kicthens is the Viking former Offensive Coordinator Kevin Stefanski. Stefanski is left with the daunting task of correcting this dysfunctional team. In my heart, I want to believe that Stefanski will do better than Freddie Kitchens, however he is also a first-year Head Coach. 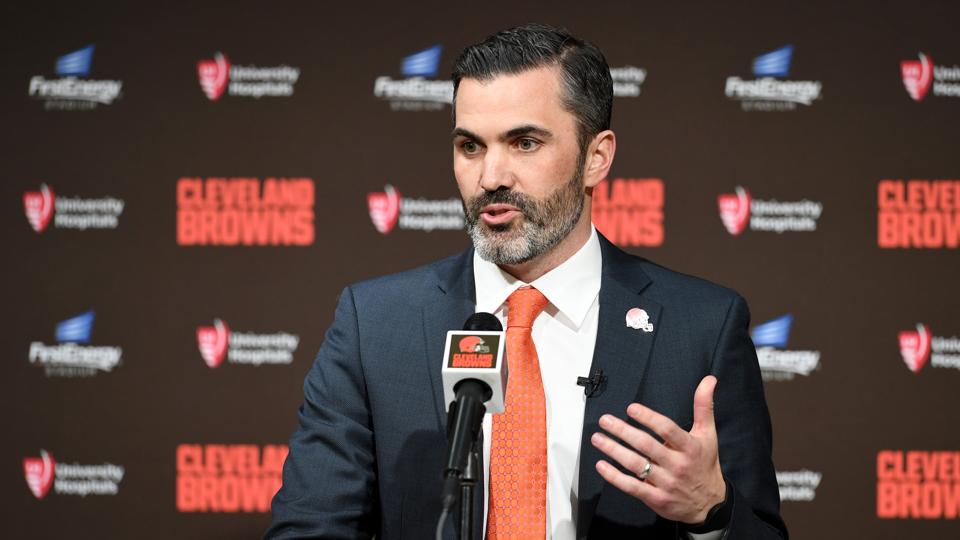 This year didn’t turn out as planned, yet at this point, I’m used to it. But hey, there’s always next year…