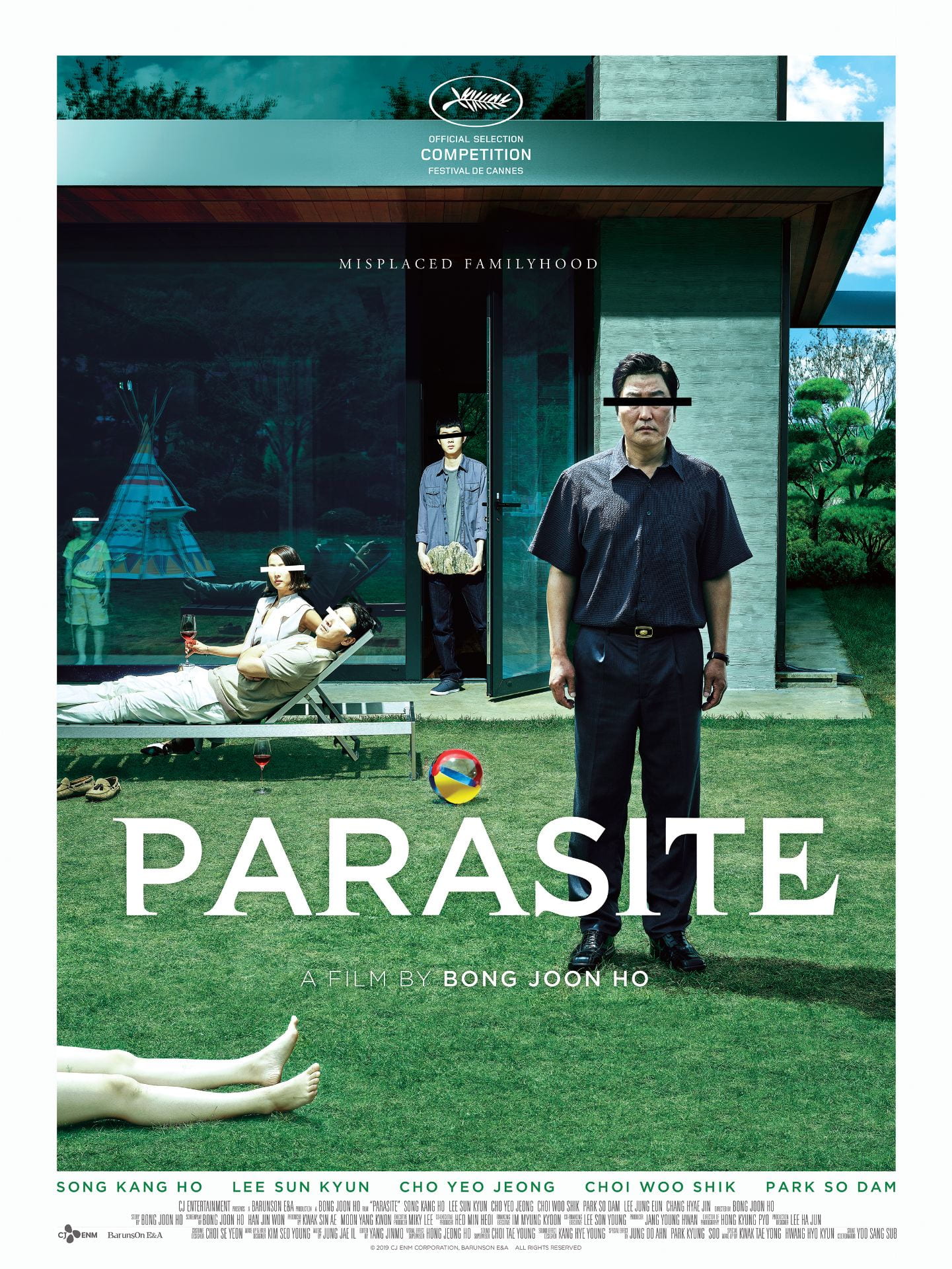 This past weekend I watched the critically acclaimed foreign film, Parasite. Let me just start off by saying wow, the foreign film genre, including Parasite, is filled with many hidden gems of movies.

Furthermore, Parasite,  directed by Boon Jong Ho, stresses the emphasis of the social class system in Korean society. The story follows an extended metaphor on the higher class and lower class. Continuing, it highlights the major differences, yet even more obvious similarities between the two polar classes. I would love to type out the entire synopsis of such an amazing movie, but I suppose much of this audience are eager to avoid spoilers. To keep it short and simple, the story follows a financially unstable family that takes interest in a successful and wealthier upper-class family and begins to integrate themselves into the high-class society. (One possibly cannot do the film justice with just a one-sentence summary.) In addition, the film causes the audience throughout the film to question who is really good, and who is evil? Ho toys with the audience and has them think into a deeper meaning on how those of different classes can be plagued with arrogance and have no filter or emotion to others.

With us now in the midst of awards season, Ho and the cast and crew of Parasite have already racked up many notable awards. Yet, the Oscars are the key to success, especially today with the controversial takes on the award nominees. Parasite is the first foreign film to be nominated for Best Picture in Oscars history. This is huge! Foreign films, as well as Korean representation, are being expressed on the biggest stage in Hollywood in weeks to come, and the entire world is watching.