Skip to content
HomeWhat is Wrong with the Browns? (Part 2) By Isaiah Gundani

In the last iteration of “What is Wrong with the Browns?”, I caught up with the team right after their gut-wrenching loss to the Rams. (A game in which Baker Mayfield threw an interception at the 5 yard line with an opportunity to tie the game.) Following this loss, the Browns traveled to Baltimore to face a hot Ravens team. In my last blog post, I challenged the Browns to defeat the Ravens and move to 2-2 on the season, which is what they successfully did. Since this win, the Browns have looked like utter garbage, losing 3 consecutive games. The first loss came in embarrassing fashion as the Browns lost 31-3 against the San Francisco 49ers on Monday Night Football. The second loss came at home to the Seattle Seahawks, during which the browns blew a 20-6 lead. I would say I was surprised by this defeat, but I have seen crazier in my time as a Cleveland sports fan. The last defeat came against the New England Patriots, which saw the Browns turn the ball over on 3 consecutive plays. This prompted me to turn off the game and throw the remote across the room. Anyways… the Browns aren’t entirely to blame for these losses as they played arguably the best 3 teams in the league. Despite this, I expected the Browns to show more discipline in these games, and not allow penalties, turnovers, and bad play-calling to be the deciding factor. 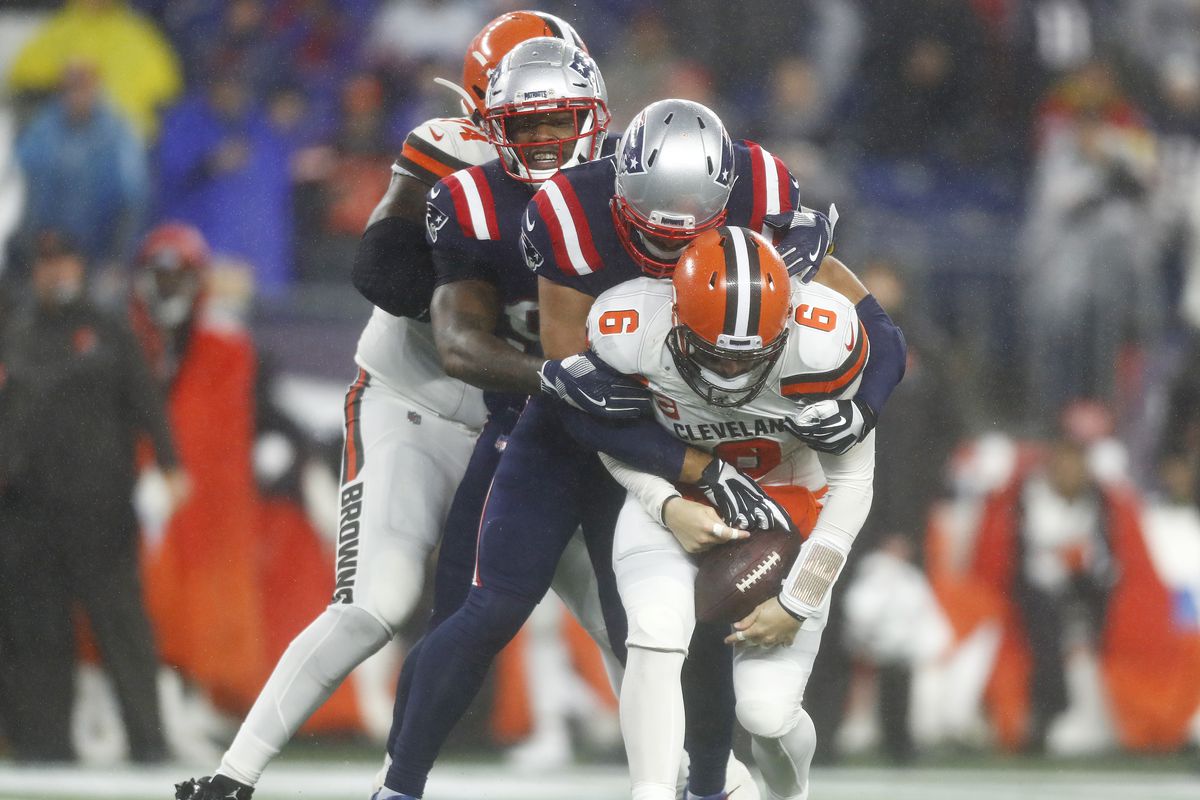 Although these last few games have been brutal, there is some hope for the Browns. Their schedule for the rest of the year is one of the easiest in the league. This easy schedule starts today against the 2-6 Denver Broncos (who happen to be missing their starting quarterback). If the browns don’t win today, I could see some changes in the coaching staff ensuing. This would be a shame as the Browns’ Head Coach, Freddie Kitchens, recently moved to Shaker. He better step up his play-calling today or he could be leaving Shaker very soon.