When I was little, there was nothing more exciting to me than the idea of laying in my backyard and gazing up; the phases of the moon, the faint stars and constellations, and the occasional planet or two that dotted the night sky were so fascinating to me. They all twinkled so far away, but they felt so close, like friends that were forever at a distance. I took every opportunity to learn about space, and when I was introduced to the concept of those stars and the moon and even asteroids having an affect on the type of person I am, it’s safe to say I was more than a little interested. The idea that things so far away that I loved so much already could have an effect on me was an idea that I took a real liking to; and thus my love of astrology was born.

Astrology is the study of how stars, planets, and other celestial bodies affect human behaviors and personalities. Some people consider it to be a real science–others consider it to be the definition of pseudoscience. I 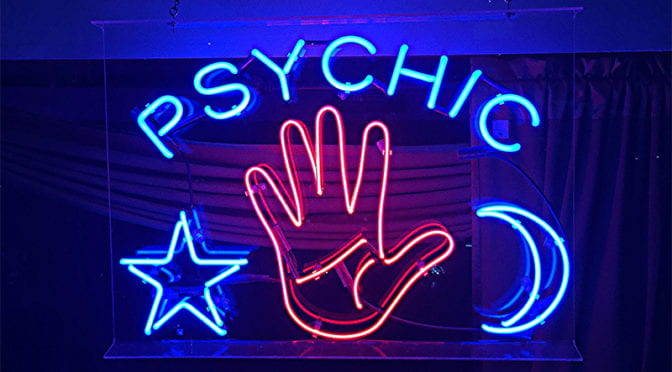 ‘m not entirely sure what I think of it myself; whether who you are is really written in the stars or if astrology was conjured up out of thin air by people that were just bored. What I do know is that I don’t particularly care if it can be scientifically proven to be true, it’s just so fun to talk about!

When I was around fourteen, while sitting in a cozy coffee shop on a frigid winter morning, I realized the true magnitude of people that I would never know in this world. I watched as people came into the shop, purchased their coffee, made their small talk, and then returned to their own lives separate from my gaze. I imagined what each person’s life was like after they left the shop. Were they going home? To work? To a friend’s home? I would never know; though when I overheard a woman talking about how her birthday was in a week (and I could determine that she was a Sagittarius) it felt like I knew a little about her. Our paths would probably never cross again in the future, and obviously I would never know who she really was, but for one second, she wasn’t that much of a stranger. It was like I was chipping away at getting to know the billions of interesting and vibrant people that occupy this planet.

At the end of the day, astrology is just entertainment. As long as no one takes their daily horoscopes as prophetic readings that will accurately predict every aspect of their lives, it’s a pretty harmless way to spend and pass time (but my horoscope today sucked so I guess I’ll be on the lookout).