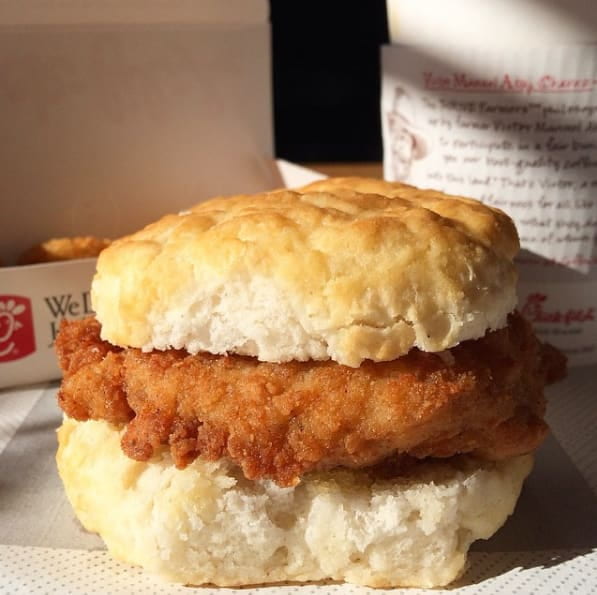 Before I begin, how are you? I hope you’re doing well. But then again, I hope you burn in Hell. Haha! Anyways, I decided to write this letter to commemorate our accomplishments and future while nostalgically looking at our past. From our passive-aggressive quorls and glares to spilling tea in the writing center and hanging out in a mutual friends basement, this year has been one hell of a ride. I’ll make it short, because you don’t deserve a long letter.

Our story began on a stage our freshmen year in a class taught by a buffoon. It’s funny, I’ve known about you for four years, yet I don’t have a single memory of you before this year. I knew you only by your name. You were funny (lookin’), great at improvisation, and had luscious mahogany locs that cascaded to your shoulders.  And frankly, you were a little weird. Despite the fact that I perceived you as a pale and strange, little leprechaun, you’ve always had this magnetic aura that attract our peers and teachers that I’ve been jealous of.

Fast forward to this year and, oh boy, what a year is has been! It’s as if every interaction with you is a swift and painful slap on the back of my neck. You have track record for making me look like a fool! Whenever you’re around I tense up and I’m ready with a rebuttal to any stupid thing you say (and there’s a lot of them). You’re a dramatic and narcissistic asshole who lives and breaths Chick-fil-A. You scarf down poptarts, manspread, and you walk around a room like you own the place. And, sure, you choked on a chicken biscuit, so what? Honestly, I don’t think I’ve ever met someone who’s annoyed so much in my life. Yet again, I’ve never felt such admiration for someone my age.

Thanks and I wish you the best.

One thought on “Dear Frenemy by Monet Bouie”