Skip to content
HomeWho exactly IS Chonkly? by Ian Marr 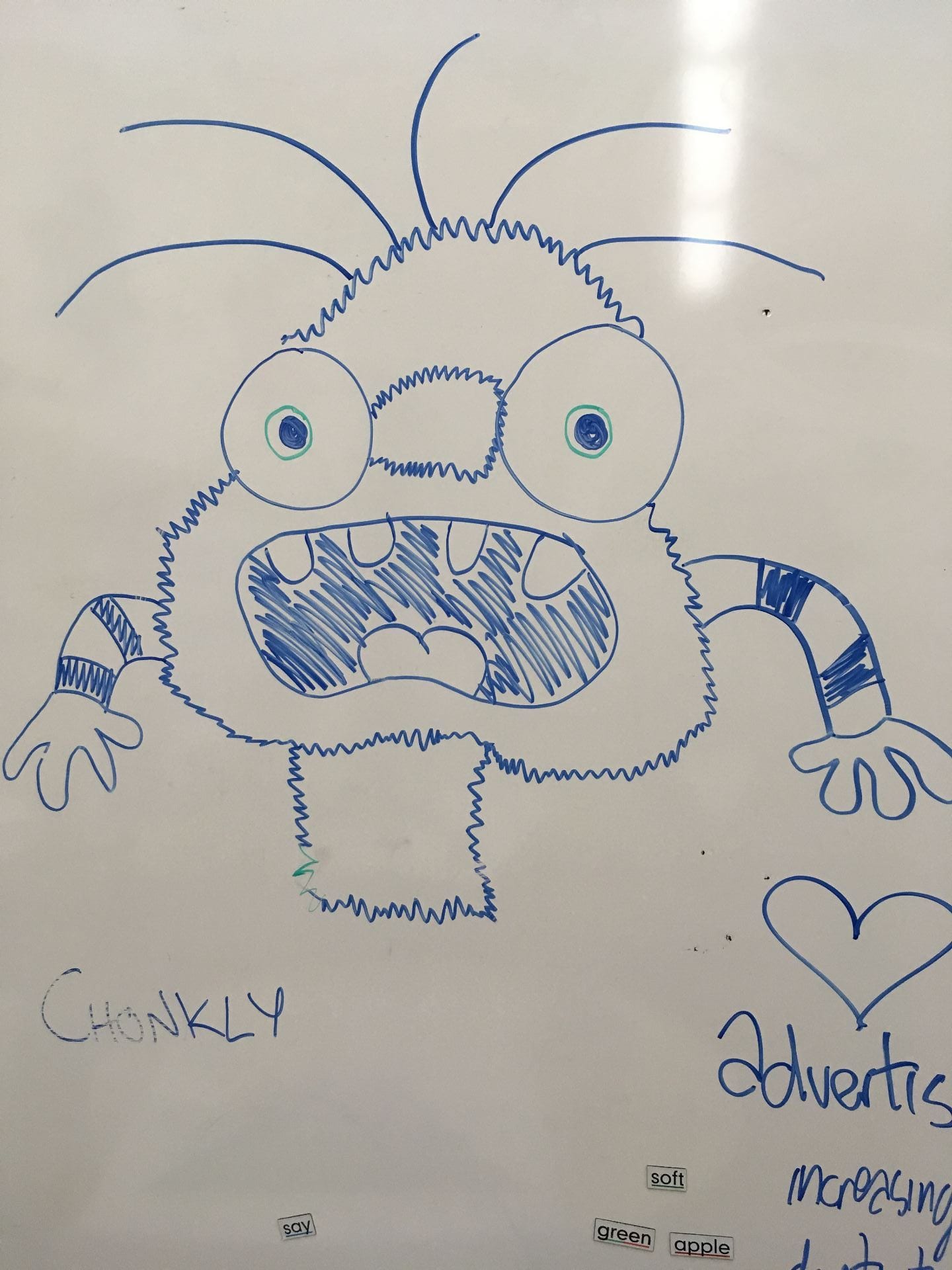 One thought on “Who exactly IS Chonkly? by Ian Marr”