Being a seasoned sleep-away camp-goer, I have eaten my fair share of . . . questionable meals. After eight summers spent at camp, I now know exactly which meals to avoid and which meals to get seconds on.

Cold Cuts- These are served on a large white platter that include an assortment of ham, turkey, salami, cheese slices, and lettuce. Any way that camp can incorporate cold cuts into a meal, they will. Cold cuts on buns, cold cuts on tortillas, I’ve seen it all.

Beef Tips- I’m pretty sure this is beef stroganoff but either way I don’t eat it.

Eggs – It’s something that’s been drilled into my brain since my very first summer. Don’t eat the eggs. At one point someone told me they use powdered eggs. I had them once and they were rubbery and… just not good. Unsurprisingly, the majority of camp makes a beeline for the cereal towers when there’s eggs for breakfast.

Ham covered in barbecue sauce- Sometimes camp gets a little… creative with their meals. This was one of those times. I’m pretty sure they only served it once. Thank God.

The Breakfast Buffet for the 3rd day in a row-The breakfast buffet is in the middle of the dining hall that includes mini bagels, mini cinnamon rolls, yogurt, two types of fruit and usually some other type of pastry. There is nothing inherently wrong with the breakfast buffet, but there’s never enough food for everyone and having it every other day gets old real quick.

Chicken Patties- Chicken patties (chicken sandwiches) are the crown jewel of camp meals. All of camp rejoices when its chicken patty day. They’re delicious and makes the misery of cold cuts worth it.

Grilled Cheese – The last time I had a grilled cheese at camp was the summer of 2013 and I don’t think they’ve made them since. Every summer at camp I daydream about the fabled buttery, melt-in-your-mouth grilled cheeses and pray that they’ll make another appearance on my plate.

Beanie Weenie Night- This night is a special holiday at camp. Every thursday night, instead of having dinner in the dining hall, we eat outside and have a cookout.  On the Beanie Weenie night menu is hot dogs, water melon, beans, potato chips, and to drink is the highly esteemed bug juice (off brand kool aid).

Pretzel Buns- They sometimes serve these with cold cuts or hamburgers. Honestly they just make mediocre meals a little better.

Spaghetti night- I love this night for two reasons; Breadsticks and Party cups. What are party cups you ask?? Scroll down.

Party Cups!!!!- Party cups are individually wrapped styrofoam foam bowls of vanilla ice cream. They only come in vanilla but you can make chocolate by mixing in nutella. And if you want to really get creative you can make a milkshake by scooping out the ice cream, putting it into a clean cup, adding milk, place another cup on top, and shaking it like crazy. Voila! Camp milkshake. 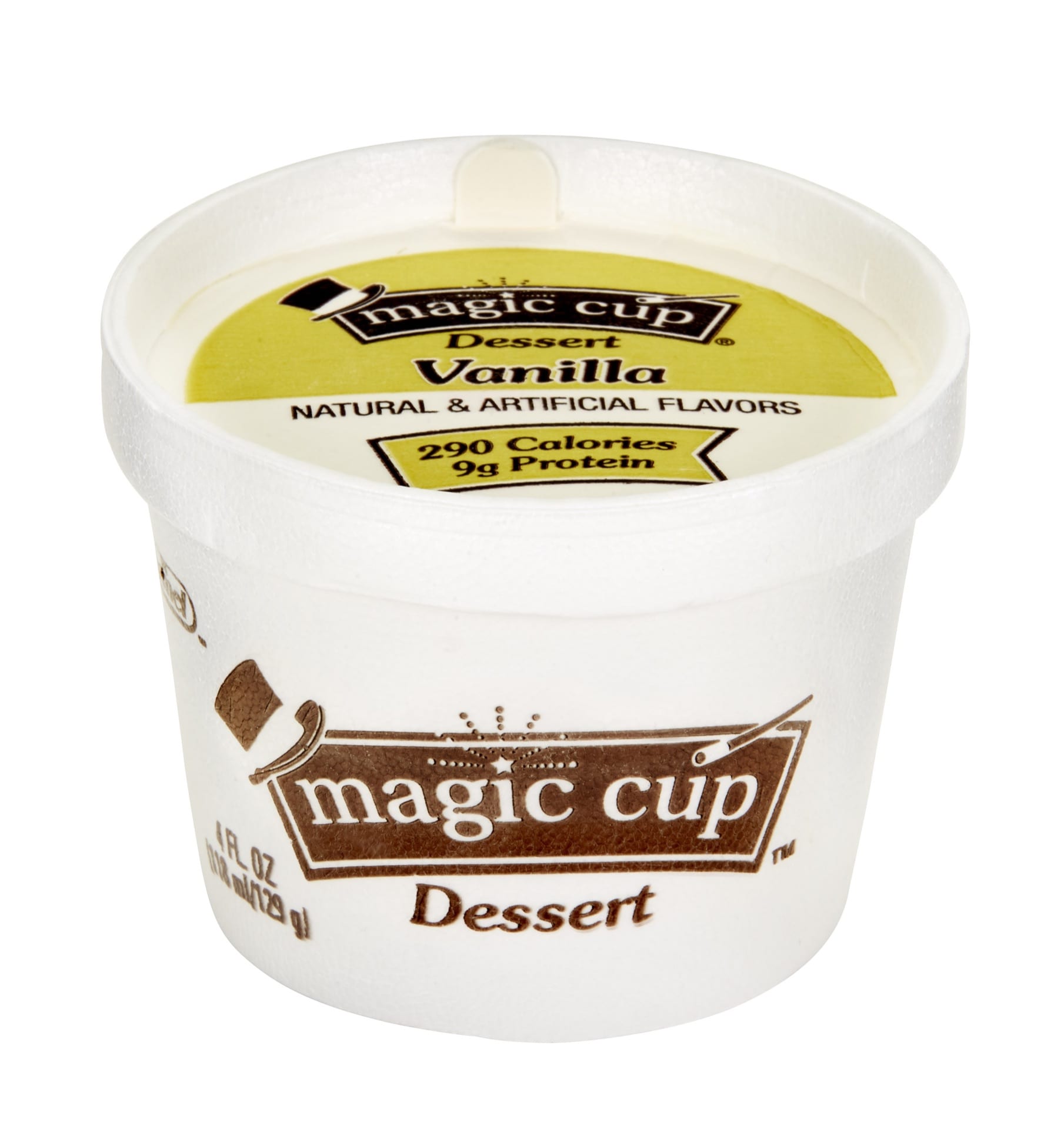