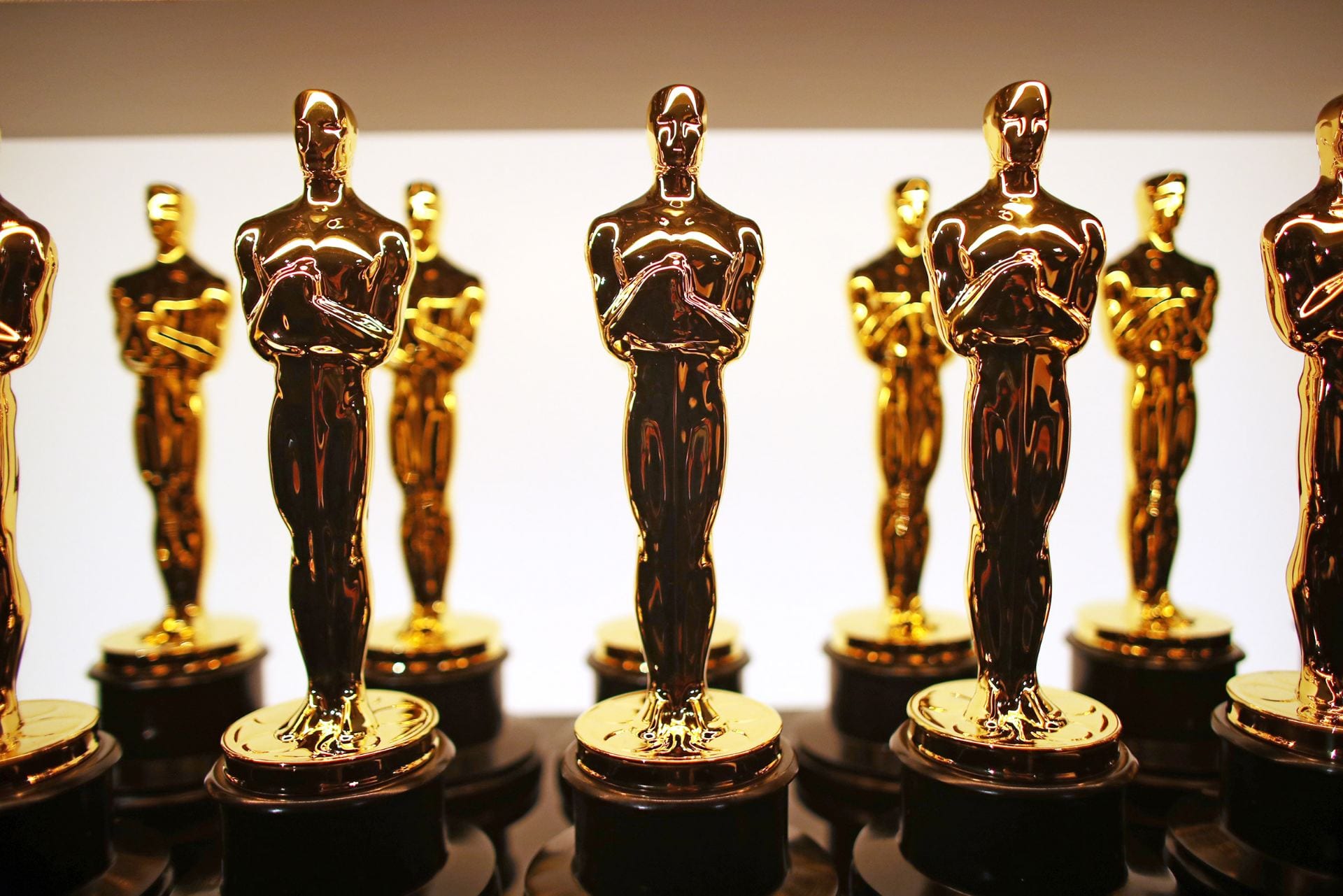 About two weeks ago, the nominations for the 91st Academy Awards were revealed to everyone’s indifference (or at least mine). I’m a huge movie guy. Always have been, always will be, and therefore I’m the kind of person to get wrapped up in the Oscars. I make it a mission to see every Best Picture film, pick my own predictions for every award, and have a watch party with my friends on the fateful night.

That said, it is a complete waste of time.

Why do I care about awards?  Why do I care about the opinions of roughly 7000 mysterious people to decide which performance, screenplay, or film is objectively “the best?” There is no objective “best” when it comes to art. I often find myself shouting at the TV screen when the Academy makes a boneheaded pick; I still haven’t gotten over the Moonlight/La La Land controversy, and I probably never will.

That said, it is so much fun.

The Academy Awards are always an absolute train wreck, in the best possible way. I lament the fact that the ‘right movies’ never win awards, but it provides the ability for people to come together by mutually hating something. And I know everyone wishes that award ceremonies were 300% shorter and 1000% less painful, although I like that everyone is suffering through it together. It’s nice to develop a sense of community in the face of torturous occasions such as the Oscars.

I was going to talk about my own picks for the Oscars this year, but upon second thought I realized that it doesn’t matter. People are going to like what they like and dislike what they dislike. I enjoyed a lot of movies this year, some more than others, and I don’t need to validate my beliefs by forcing them onto the world. Live and let live, y’know?

That said, I will leave you with a few movies from last year that weren’t as popular as your Avengers: Infinity War or your Bohemian Rhapsody that I feel deserve a look.

Sorry to Bother You

Or, if you haven’t already, just watch the 2010 classic Diary of a Wimpy Kid. Truly a magnificent cinematic experience.