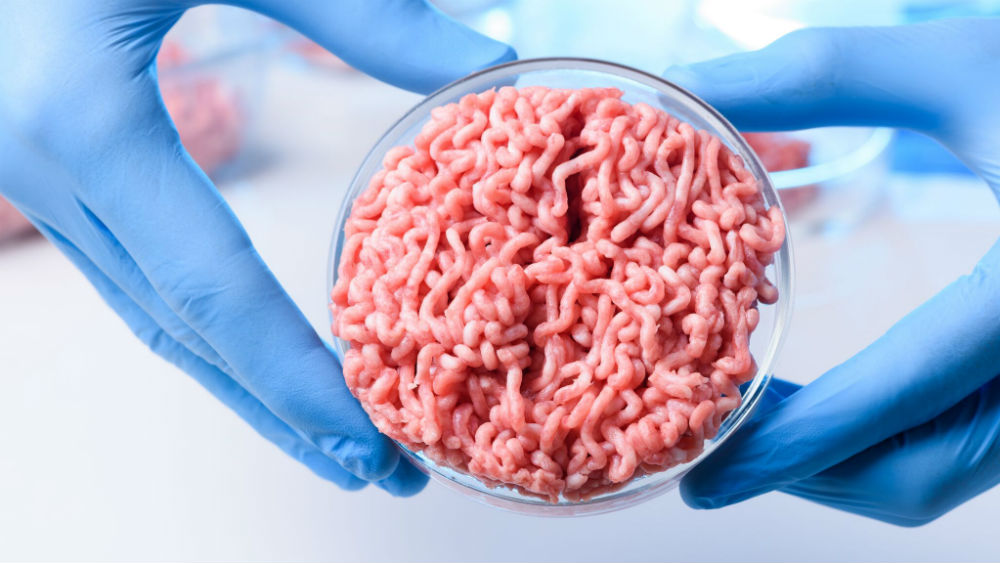 You probably eat it. Globally, we’re eating far more of it than ever. While I love the taste of meat, and partake often, the industry’s rapid growth frightens me. Just as it should frighten you.

For many, the ethical treatment of animals is the chief reason to reduce or eliminate their meat consumption. 77% of consumers are concerned about the welfare of animals raised for food. While food producers should treat their animals ethically, there is a far more important reason you shouldn’t eat meat.

Regardless of how the animals are treated, they pose a very serious threat to Earth’s climate. Agriculture (primarily animal agriculture) is the second-largest contributor to global greenhouse gas emissions behind the burning of fossil fuels. It’s a distant second, sure, but in the fight against global warming we need to reduce emissions wherever possible. Animal agriculture drains Earth’s resources at an incredible rate, and it remains to be seen whether our planet can withstand the industry’s growth.

Well then have I got a product for you! There’s a new scientific endeavor that promises to reduce our greenhouse gas emissions and virtually eliminate the slaughter of animals for meat! Lab-grown meat (or “cultured meat”) has been getting coverage for some of its big-name investors. But what is it and why should you care?

Essentially, scientists take a small, painless sample from an animal that contains “myosatellite” cells, which serve to repair damaged muscle in the animal. By simulating natural processes, these cells grow into the muscle that we’re accustomed to eating. A sample from one cow contains enough cells to produce 80,000 quarter-pounder patties.

Interestingly enough, this process theoretically applies quite seamlessly to animals beyond chickens, cows and pigs. The cells of exotic and endangered animals should be able to undergo the same process, so the general public may soon experience guilt-free snow leopard or panda steaks!

Beyond some interesting new meats, there are very compelling reasons to encourage this scientific advancement. The widespread adoption of cultured meat would reap immense ecological benefits. Land, water and energy use would all be slashed, as would greenhouse gas emissions when compared to conventional meat production. Land conservation in particular can further promote the safety of our planet. If we restore a significant portion of the land previously devoted to animal agriculture, it can act as a reinvigorating carbon sink. Such an adjustment would offset the emissions of other human activities in addition to the aforementioned positive effects of reducing animal agriculture in the first place.

Lab-grown meat may sound like a scientific pipe dream without much staying power. Currently, this is somewhat true. If the average person can’t afford the product, its continued success is unlikely. As of last September, eating a synthetic quarter-pounder would run you about $600. That figure doesn’t exactly scream “dollar menu” like conventional hamburgers. In 2013, however, the first lab-grown burger cost over $300,000 to produce. That incredible price reduction indicates the increasing viability of this young industry.

This development has the potential to transform the way we produce and consume meat, but not everyone is as enthusiastic as I am. Public opinion polls don’t entirely agree on the American public’s willingness to eat cultured meat. Generally, folks are quite willing to try the food, but hesitant to replace conventional meat in their diets. This is a positive first step, but this trend must shift in the long run if we hope to supplant conventional meat.

Unfortunately, certain established industries threaten to strangle this baby in its cradle. Interest groups seek bureaucratic backing in their fight against cultured meat. Just last year, the US Cattlemen’s Association filed a petition to the USDA arguing that meat not coming from slaughter isn’t “meat” at all, and should be labeled accordingly. While consumers have a right to know what’s in the food they eat, cultured meat is still meat. It’s the same animal cells, curated in a different way. Restricting that label purely to conventional meats serves no other purpose than to alienate potential customers from eating the product.

It may sound silly, but lab-grown meat can revolutionize our kitchen tables. If it succeeds, animals and the environment will benefit greatly. If it fails, the flaws inherent in our current system threaten to inflict lasting damage upon global ecology. In an era where global meat consumption continues to rise, critically analyzing our current procedures is more important that ever. Despite its infancy, I believe cultured meat can and will supplant conventional meat as an ecologically-friendly alternative.

If we give it a fighting chance, that is.

Leave a Reply to not harlan Cancel reply