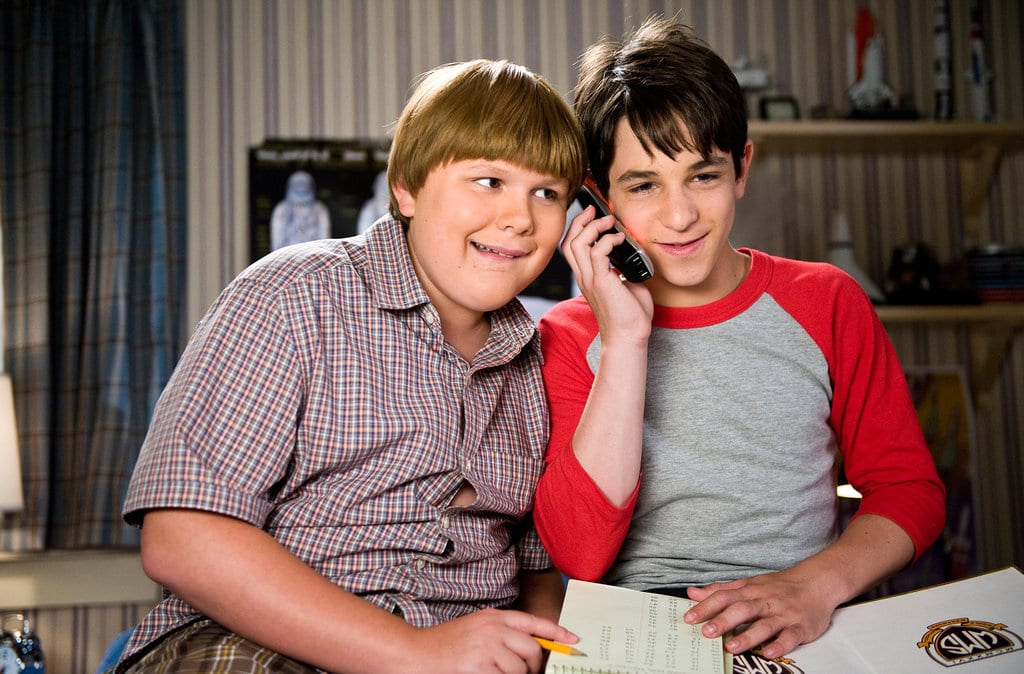 Allow me to take you back to 2008. It’s mid-summer. I’m six. My biggest concerns in the world are brussel sprouts and having to brush my teeth before bed. One July morning, I see my friend with this book. He says it just came out. He says he can’t wait to read the next one. He says it’s the best book he’s ever read.

Pssh. Yeah right. It can’t be better than Taro Gomi’s 1993 classic Everybody Poops. That book remains to be the funniest novel I’ve ever read.

He lends it to me. He says I need to read it. I begrudgingly take his copy and walk back to my house.

I devour page after page in that book. I am entranced. This book becomes my personal bible.

A few weeks ago, I tried to re-read that same book. I nestled myself on my bed under the covers with a cup of lukewarm English Breakfast (the only acceptable kind of tea aside from Irish Breakfast) on my bedside table. I was ready. I opened Diary of a Wimpy Kid to the first page.

And it was bad.

It was really bad.

Jeff Kinney’s New York Times Bestseller Diary of a Wimpy Kid has spawned a dozen sequels, each one more contrived and trite than the previous. However, for some reason, something about the book resonated so well with me. Was I a ‘wimpy kid?’ No. I hope not. Being a seventh grader just seemed so cool. Looking back, it’s hilarious to think that being a middle schooler is cool, in fact I’d probably use any word but ‘cool’ to describe middle schoolers. After actually experiencing the wonders and worries of the tweenage dream, the unbelievably cliched story quickly loses its luster.

I have no issue admitting that the book, however much I loved it as a kid, is not of a high quality.

I have a confession.

I love the Diary of a Wimpy Kid movie. It’s one of my favorite movies of all time.

People say, “Harlan, why do you love the Diary of a Wimpy Kid movie? That movie sucks.”

And I admit, yes, it won’t speak to everyone. On the surface, the movie Diary of a Wimpy Kid is a simple, coming of age tale that highlights a basic message: be true to yourself. If you look at the characters and the scenarios as average and sub-par comedic gags, you won’t retain much. But, if you look a little deeper, Diary of a Wimpy Kid is a bitingly satirical social critique of the suburban American lifestyle in the late 2000s.

And I say, stay tuned for my next blog.