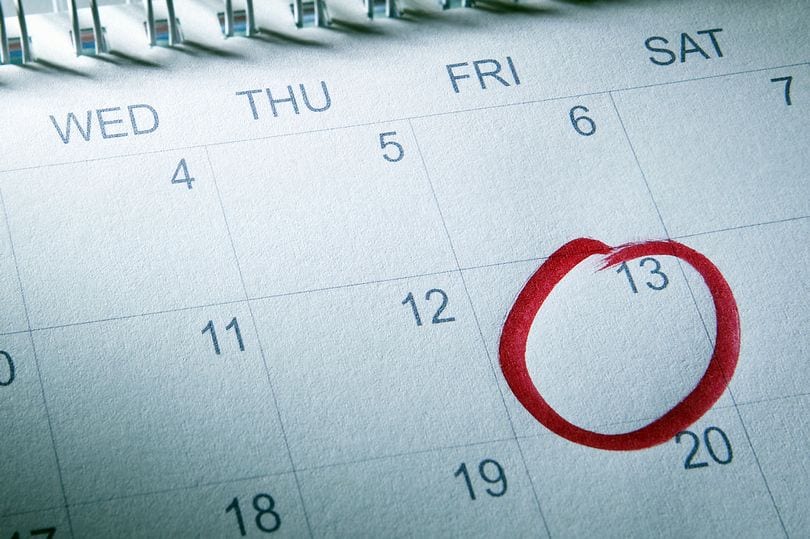 Hello people of the world! Welcome to another blog posted by yours truly. Today, I’ve got something on my mind and I’m going to let it out! This may be a little controversial. It may even be a topic to avoid at dinner parties. In fact, you may want to stop reading right now.

Boom! I said it! And you know what? I’m even proud of it. I can’t stand Fridays. Throughout the week I get a sense of foreboding as the day approaches. I can’t help but wake up in the morning and feel agitated that this irksome day has come again. A shiver runs down my spine at the mere utterance of the “day that shall not be named”. But it hasn’t always been this way. There was a time I could even crack a smile on Fridays. After 17 years, 932 Friday’s to be exact, I can easily say that Fridays are the absolute worst. So here it is:

My top 10 reasons to hate Fridays:

For starters, I always have a million tests on Fridays. It’s as though my teachers all huddle in the teachers lounge, snicker, and rub their hands together as they plan my downfall…  or whatever happens in the teacher’s lounge.

2. The anticipation for Saturday

I don’t like anticipation. Maybe my problem of waiting stems from my lack of patience, but nonetheless, I hate it. Fridays are like the moment right before you sneeze, but it lasts a whole day! Everything is building up to an amazing Saturday. You get to sleep in, have no homework, and binge on Netflix. A Friday is like a movie theater bathroom sink when you first turn the faucet. It’s super cold and takes way too long to get warm.

Yes, I’m talking about the restaurant. I can easily say I’m not a fan. With only 1 ½ stars on ConsumerAffair.com, it’s easy to say others feel the same.

4. End of the School Week

This kind of relates to my first argument. On Fridays I have papers, projects, presentations, and even more due. After 4 days of lugging my heavy backpack around, eating tater tot and broccoli pizza in the cafeteria, and getting no sleep, Friday’s are like the icing on a crappy cake.

Now I love a deal just a much as the next guy, but you’d be insane to say you love Black Friday. Sure, the sales are great, but having to push your way through a crowd, see mom’s fight over a barbie dream house for their spoiled “little angel”, and sorting through mountains worth of bath and body works “for sale” items is not worth it.

7. The most Dangerous day

Fridays are the most dangerous day of the week.The Nationwide Insurance report showed that commuting to work by car was the most dangerous of Fridays. It’s also the most likely day for declared war and a coup d’etat. In fact, 4 of the 15 current leader who seized power in a coup did so… you guessed it, on a Friday!

Did you know Disney made another remake of Freaky Friday, because I sure didn’t. And after watching it I can tell you that it does not compare to the 2003 version featuring Lindsay Lohan and Jamie Lee Curtis, the 1995 version, or the 1976 original with Jodie Foster. This time it was a musical, I rest my case.

And the worst part, the absolute worst thing about Fridays is that everyone loves them!