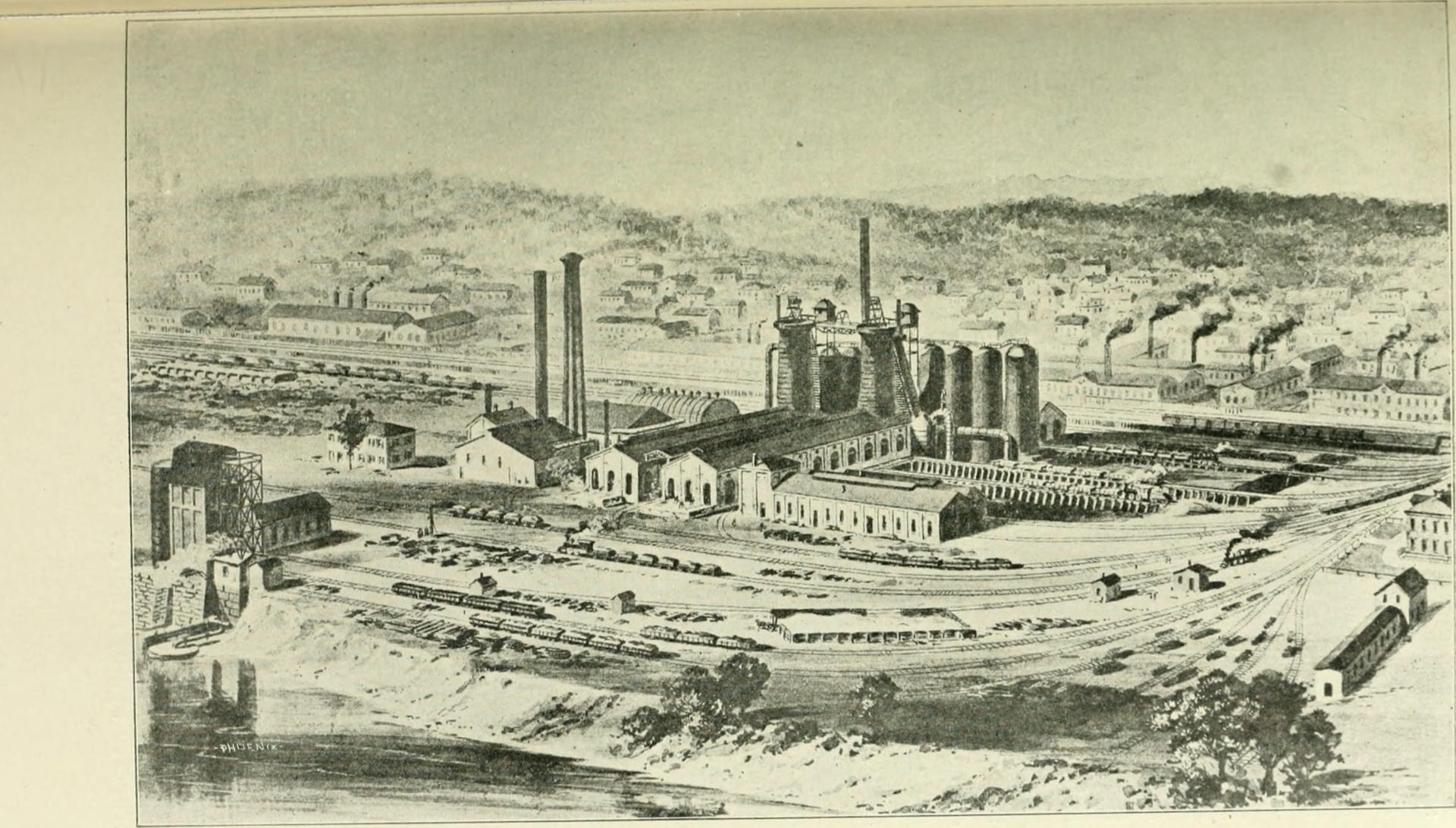 It was coal, or steel. In some places salt, in others timber. And always along great rivers or lakes where nature provided the necessary infrastructure. Born from natural resources and geographic happenstance, cities in the Midwestern United States, from Minneapolis to Columbus, and from Milwaukee to Detroit, all share a similar character. Vibrant downtowns flourish, surrounded by decaying factories and remnants of past manufacturing, and from each city to the next, dotting the Great Lakes and Great Plains, great cities with great centers remind us of a long history.

Travel across the Rust Belt and in every city, you’ll find some similar fundamentals. Libraries and museums built with Gilded Age grandeur, professional sports teams that maintain legacies often nearly a century deep — histories that we’re all familiar with. The great capitalists, Rockefeller, Carnegie, and Ford, and their various gospels! The “miracle” game where that last minute shot, run, or goal led to zealous fervor across the city! But it’s in the outskirts of these cities where derelict foundries represent histories paved over by the passage of time. Histories still present, granted, forgotten.