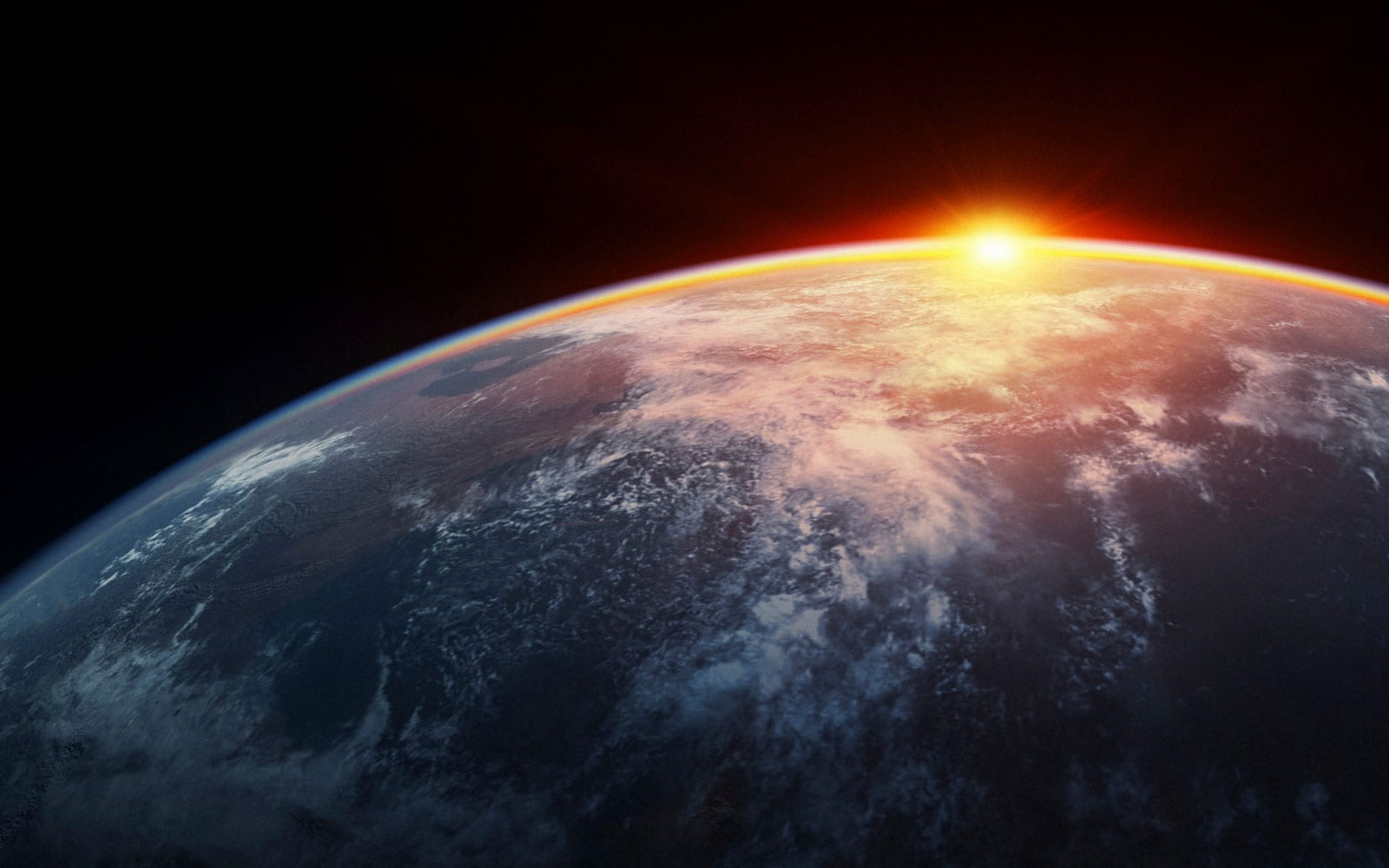 The average human is dead. Like, realllllly dead. Roughly 7.5 billion people are currently alive, whereas an estimated 108 billion have ever been born. Homo sapiens began walking this Earth about 50,000 years ago. Yet through the millennia, thousands of years passed with little technological advancement. A human born in 25,000 B.C. and a human born in 20,000 B.C. shared a very similar existence. Tribes roamed the continents as nomads, as agriculture had yet to be “invented.” The vast majority of these individuals did not expect their children’s lives to be any different from their own.

Frankly, there was no reason to.

In a single lifetime, virtually no advances in technology would occur. Constant movement was necessary to survive. As hunter-gatherers, communities moved with their food source, leaving nothing behind but animal carcasses and hastily-constructed shelters. This lack of stability is inherently damaging to technological progress. When one’s life is heavily concerned with chasing and killing animals, it becomes quite difficult to specialize or innovate.

In the so-called “Neolithic Revolution,” human tribes around the world transitioned to become predominantly agricultural societies. This event took place around 10,000 B.C. and is arguably the beginning of history. Settlements began appearing, and individuals started to develop the skills necessary to maintain a stationary living. Culture flourished, and basic forms of government emerged. This phenomenon laid the very foundations for our modern understanding of the world.

We’ve clearly progressed far beyond those days of early humanity. In the millennia since the Neolithic Revolution, however, humans have not developed linearly. More specifically, the last 250 years have been the most productive ever, and have consequently conditioned the Western mind to expect progress. We’ve all seen the late-19th century cartoons depicting floating cars and other yet-to-be created oddities. Franchises like Star Wars captivate audiences with their futuristic grandeur. We are uniquely attracted to the inventions of tomorrow.

We expect our children to experience their lives in a more fulfilling and meaningful manner than we experience ours. Altogether, this is not harmful. It is natural to wish to provide for your offspring, and we should take steps to ensure they inherit a safer world. We direct resources towards cancer research because we believe its benefit to future generations will be valuable. Again, this is not an inherently bad thing. Research and knowledge collectively bring the human species forwards.

However, we must be careful not to grow complacent in our optimism. New threats to our global system have arisen, and we must respond accordingly. Right-wing populism in on the rise around the world. Authoritarianism is tightening its grasp in Russia and China. Global warming is occurring, and an increasing number of individuals are refusing to acknowledge this truth.

Then again, we’ve made it this far. Why worry?

Because progress is not guaranteed. The adversities of the past threaten to return, and every new year brings a unique set of challenges. We have not failed yet, but that does not mean we are in the clear.