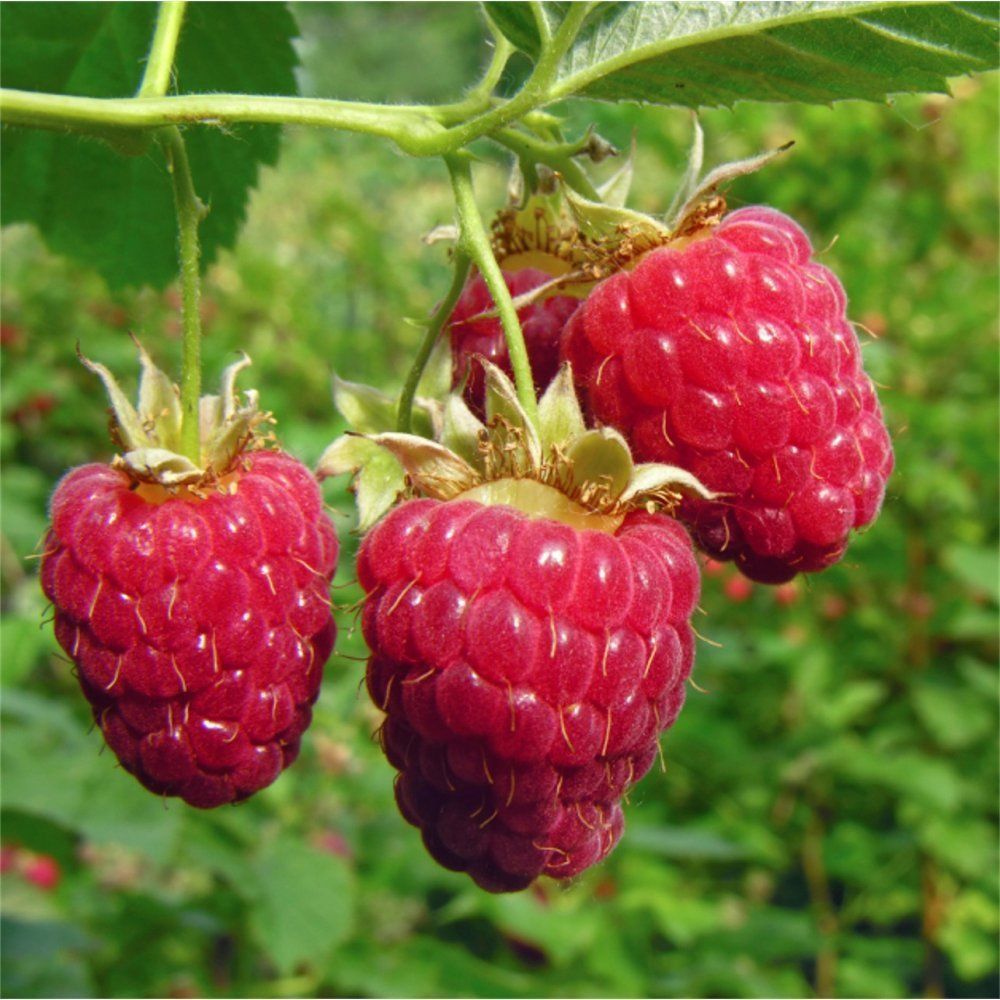 It was solid hedge, loops of bramble and thorny
as it had to be with its berries thick as bumblebees.
It drew blood just to get there, but I was queen
of that place, at ten, though the berries shook like fists
in the wind, daring anyone to come in.  I was trying
so hard to love this world—real rooms too big and full
of worry to comfortably inhabit—but believing I was born
to live in that cloistered green bower: the raspberry patch
in the back acre of my grandparents’ orchard.  I was cross-
stitched and beaded by its fat, dollmaker’s needles.  The effort
of sliding under the heavy, spiked tangles that tore
my clothes and smeared me with juice was rewarded
with space, wholly mine, a kind of room out of
the crush of the bushes with a canopy of raspberry
dagger-leaves and a syrup of sun and birdsong.
Hours would pass in the loud buzz of it, blood
made it mine—the adventure of that red sting singing
down my calves, the place the scratches brought me to:
just space enough for a girl to lie down.
-Karin Gottshall
What kind of blood is sweeter to lose than losing no blood at all?
I was 10 years old when I first read this poem. Avery read it aloud to me and 7 other girls, and then she asked, “where is your raspberry room? Where do you go to be alone?”
I think as a ten year old I wrote about this tree I used to sit in. My dad slapped a piece of wood on a branch and nailed it into the bark, leaving the perfect perching spot for a young girl to sit, and to see. I saw many things there, I saw Will, the man who cut lawns on Enderby rd, barefoot and balding. I saw my parents frantically looking around the front yard to find me after hours out, hiding behind the green of the tree. I saw my own scrapes and bruises and blisters from my barefooted tree climbing. I saw myself clearer than I do now I think. The luxury of ten-hood.
I moved out of that house last February, and I wasn’t sad to see it go. It had become ghostly, and my throne on the tree, green and rotted, has become a distant memory. If I was asked again to locate my raspberry room, I don’t quite know my response.
The patch of grass between the boulders?
The woods behind the farmhouse?
The ladybug cottage?
The cold coffee, and warm forehead.
I have entered many rooms in my life that have made me feel safe,
often rooms without walls
often all alone.
To forage for a space is to survive, even if there is bloodshed to claim that room of one’s one.
What kind of blood is sweeter to lose than losing no blood at all?