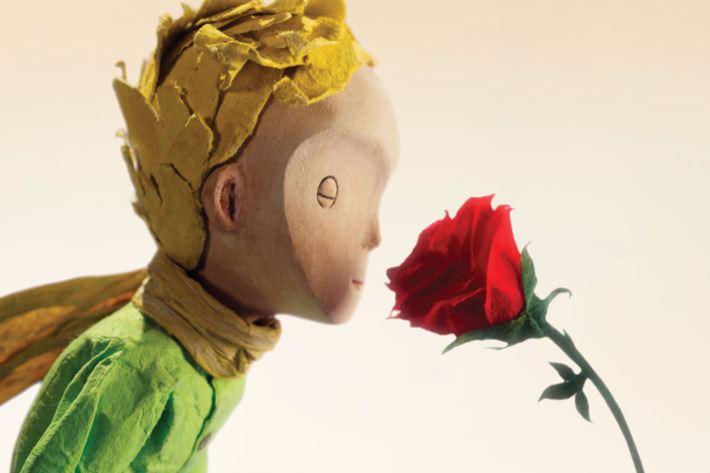 Last year in my French we read a popular book called Le Petit Prince (The Little Prince). Often mistaken as a children’s book, Le Petit Prince was one of the most insightful and enjoyable reading experiences I’ve ever had. Its many themes also seem to be very pertinent in today’s society.

It is a timeless story, narrated by a man who had always felt isolated from society. He grew up with a great sense of creativity and wonder, things that the adults around him stifled. He ended up being an aviator and that is how he met the famed Little Prince. The narrator crashed his plane in the desert and was on the verge of starvation when the Little Prince appeared. The prince explains his many escapades after leaving behind his life on an asteroid to explore the planet earth.

The story is far more complicated than that, you’ll just have to read it to hear the rest. But the reason I feel the book is so important is that the lessons and morals can easily be applied to today’s problems. The journeys that unfold warn against greed for power and money and a lack of discipline. But most importantly the narrator and the prince’s adventures display that adults aren’t really the future and they don’t have all the answers.This is extremely applicable these days after the shooting in Florida and the call to action made by students across the nation and the globe. Additionally, the story teaches that the things that represent success don’t have to be tangible. Which I definitely have been pondering a lot lately because of the climate of academic competitiveness that I’ve experienced applying for college.

This little story is not to be underestimated. It is sweet and strange and the French is certainly beautiful (it can be enjoyed in any language though, the messages are still clear). It will open your eyes and your heart.

“I have lived a great deal among grown-ups. I have seen them intimately, close at hand. And that hasn’t much improved my opinion of them.” –Antoine de Saint-Exupéry, The Little Prince