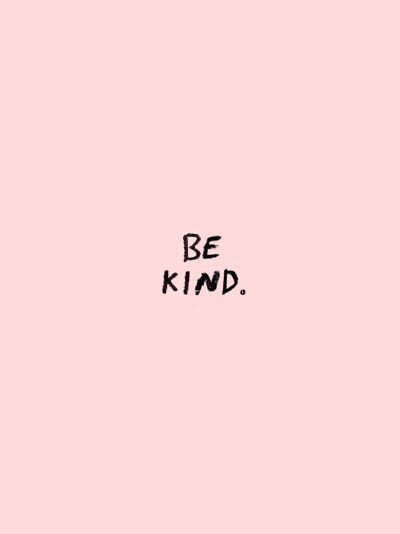 There’s a lot of sh*t in the world.

In Human Rights & Conflict, we discussed bystanders in the case of: the Holocaust, Kitty Genovese, David Cash and god knows how many others. I listened as each comment came back to blame.

“How long should we give a bystander until it’s their fault?”

“How should we punish bystanders?”

“What makes people act this way?”

“When do we step in and when do we protect ourselves?”

Until I couldn’t take it any longer, why were we focusing on the punishment of others rather than those who had stood up?”

I was seven when my mom and I were in the car listening to NPR.

At the same time, Wesley Autrey was fifty and on at the NY Subway when a man fell on the train tracks. Autrey laid on top of the man as the train passed and an inch more would have decapitated both of them.  When Autrey was interviewed, he said,

“I did what I felt was right.”

This stuck with me.

We’ve also talked about indifference in relation to actions in Human Rights, how there is nothing worse than being indifferent because at least when you hate you care.

Recently, I’ve become aware of all the instances when people are just mean. Once you add this in person contact with all the swamp of horror stories, you become caked in this dark sludge of indifference.

After being a concessions staff member for a school production, I became stuck in a good bit of sludge. Through this draining job I came to appreciate my instances with Carlos the janitor, who kept me company down in the basement. We were all exhausted and stressed, yet Carlos stood their playing salsa music with a calm smile as people walked past. I remember once he even said, “life is great what’s not to be happy for?” He is someone who goes out of his way to be kind, and because of it if you ever ask someone about the Cuban janitor their face will light up as they exclaim, “Carlos!” Now I imagine Carlos doing the merengue with his mop to wipe away a grimy day.

I guess my point in this blog is a reminder that being kind is takes so little. We have such an affect on others, so why not cut the person who bummed into you a break and talk a little softer to those you oversee?

A gesture, no matter how small, is always appreciated.