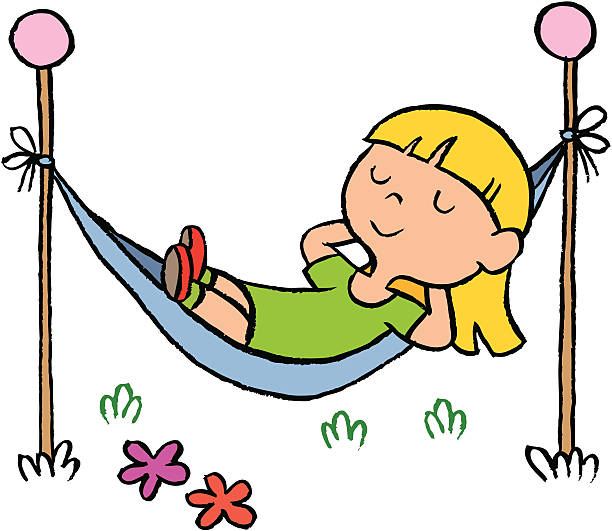 As a little girl, we never had a nice backyard. Between two garages, it was an 8-foot by 10-foot space with pebbles and mud instead of grass and sat unused for many years. Every once in a while, I’d beg my parents for a playset or a firepit or a trampoline. My begging was for naught.

We moved out and moved back in, and when I had more autonomy, I bought a hammock on Amazon. It came on an overcast day last summer, but the forecast wasn’t going to stop me from using the outdoor space I had always wanted to. I hauled it onto the muddy pebbles and set it up by myself, bolt by bolt. The sky blue and lime green stripes looked inviting, and a breeze began to blow. I climbed in. The backyard that was once so uninviting became my haven. I called the hammock my cocoon, and my parents began to call it that as well. Every afternoon when the sun was in the right spot, I’d pour myself a glass of iced chai, lay in my cocoon, and read.

When the leaves began to turn, we took the hammock down. “See you when the sun comes out in a few months,” I said, as I put it in its bag. As crazy as it sounds, I have a soft spot for Cleveland winters, so I was excited enough about the coming months that losing my cocoon wasn’t too heartbreaking. When the sun came out the other day (for the first time in what felt like years), I yearned for an afternoon in my cocoon. I yearned to swing gently in the warm breeze with a glass of iced chai in my right hand and a book in my left. Maybe I’ll finally get to set it up this month.