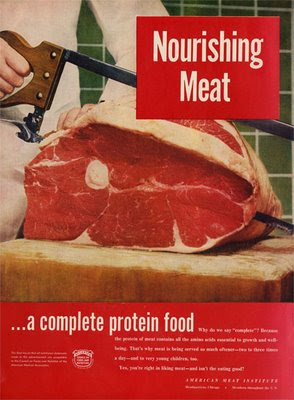 Note: the following is an excerpt from a diary discovered in the ruined manor at 1362 Van Sylvington Road in Shaker Heights, Ohio. It was dated October 29, 1953. The author’s identity was never confirmed

My father says I have to be very careful with what I eat. They say he had a disease, a sickness of some sort, that is said to have consumed him. He tells me it wasn’t a disease, but a blessing. He says that without it he never would have found a reason to live.

Say, those neighbors of ours are awfully loud, I truly must beg them to argue a little bit softer.

So, this blessing of his. No, he never laments over it, never complains. Ever since it took him, he’s been right here with me, to keep me company, especially now that mother is gone, gone, gone. He’s grateful for me, oh yes he is.
Dear mother, I miss you terribly! You truly made such splendid meals, the kind of which I rarely find these days. I’ve had to settle for far inferior cuisine, once you were gone. Recently––

Damn those intolerable neighbors! Such a clamor they make, I can hardly hear myself think! What on earth possesses them to scream so? I can hardly imagine what nonsense they cry today, everyday it becomes less clear to me. They demand something from me, but what can I do? I have a very delicate appetite.
At last, a little silence. But for how long, I cannot know. Let’s see…inferior cuisine. Alas, the recent meals just haven’t been to die for. They were much better when father and mother were still around. My, see how they blush when I write that! But I don’t exaggerate. What tremendous parents they were! If a parent’s only job is to nourish their child, they performed their duty infallibly. Only the most tender people can provide the most tender meals. In contrast, our neighbors don’t have a tender inch of themselves to spare. They are spoiled, spiteful, bitter people. That sort of rot taints the soul, and especially the body. Yet, they have raised such wonderful children.
I really do wish they would quiet down, all that screeching makes me sick.

One thought on “A Delicate Appetite”