Skip to content
HomeIgnoring the Noise by Isabela Carroll 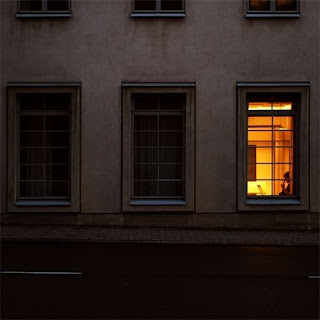 Yesterday my younger sister and I hugged in the bathroom.  We both agreed that today had been a rough day.
I sat out on the bathroom roof as she peaked between the curtains. We whispered through the window silly Halloween costumes and she explained to me where the world was going,
“I was thinking about Wall-E and I really do think its gonna happen soon!”
We both cried out our days as through watery eyes and a sniffling nose she asked me to come back inside. She confessed the voice that sighed why couldn’t you just do it, when the words stayed jumbled. I replied with how it scoffed, “Welcome to adulthood” and it could no longer hold it together. “Some people can be really mean,” she stated, “but I know they don’t mean it;” of course she was right.  “Today sucked, like really just sucked.”I sighed.
Then through twinkling eyes, she whispered, “Here write down the worst thing that’s happened today,” as she ripped off a single piece of toilet paper and handed me an ink pen.
We both scratched out our one words carefully as to not break it. Then I watched as she proceeded to crumple up the papers, wipe, and with a satisfied grin throw it into the toilet.  I was given the honor of the final flush.  At first the paper calmly floated at the top, then it began spiraling around and finally disappeared.
“There, now it’s gone.”  She grinned, I laughed, and everything was better.
Now, this may leave you disgusted (a vulgar act you might feel) or instead amused, as we both felt in the moment.  Either way I don’t really care.  It was such a simple gesture, so silly yet perfect, that only a child could think of it.  It meant so much to me.
Sometimes each day just melts into each other, until it’s hard to tell apart Monday from Sunday and there is no real spark anymore.   She’d shown me the secret victories in an awful day.  That some things don’t have to be so serious, and for that I am so incredibly grateful.
So to my little sister, please stay this way
and for the rest of us, take this as an example that life is not as rigid as it feels.
I don’t think this will become a regular routine but I might keep a pen by the toilet… just in case.