Skip to content
HomeWhich Came First: The Movie or the Book? by Caitlin Cullina 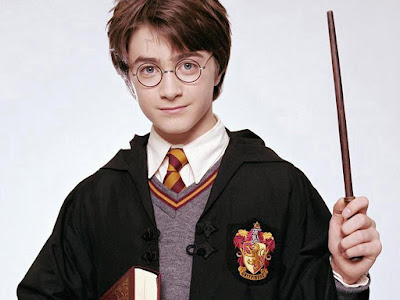 For most of my life I have stood by the philosophy that one should read a book before watching any television or movie adaptations of it. Reading is such an individual and creative experience, and watching cinematic interpretations seems to distort that. When I read, I can imagine the scenes and the characters in my own way, giving the story a personal touch. However, if I watch the actors performing the scenes, their faces become the ones I imagine when I hear a character’s name. I believe it truly warps my own image of the details of novels, to a point of no return. The interpretation is no longer my own; it is that of the director or the person who cast the film.
Additionally, I find that books tell the truest form of the plot. It is usually the way the author originally wanted the story, with every scene and aspect laid out. Nothing was removed in order to shorten a run time or altered to appease a cable company.
Take, for example, Harry Potter. Reading this post did you just think of Daniel Radcliffe? Is he, in your mind, Harry Potter?  Or did you have your own picture of Harry in your head? And did it make a difference if you read the book first? Personally I thought of Daniel Radcliffe because I was too young to have tackled one of the Harry Potter books when I initially saw one of the movies. I definitely believe that it changed my perspective. Daniel Radcliffe and Harry Potter can’t be separated in my head.
Now, I don’t always realize that a film or television show was a book first, but I still like to go back and read the book afterwards. I like to compare the mediums and I encourage others to do the same. Even if I do have the chance to experience the story as text first, seeing it on-screen still alters my vision of the novel. But I still had that intimate, authentic understanding of story and I think that’s really meaningful.