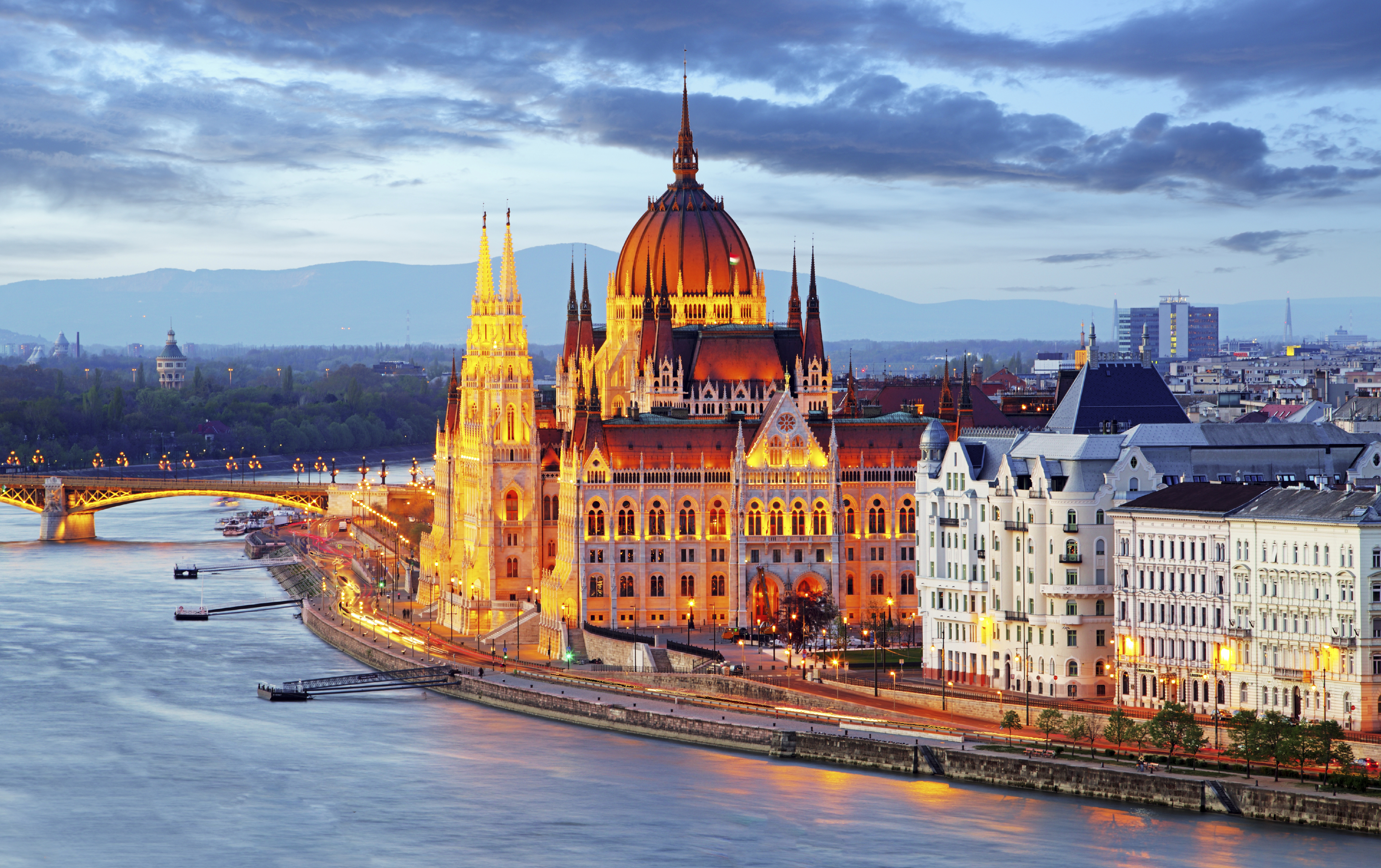 I spent the summer in a youth program called Szarvas in Hungary. This is a piece I wrote following it. I’d like to encourage students to take time to explore their personal development and education in a peer setting.

The clear view of the big dipper was shocking. There were no clouds, no lights, and suddenly the stars were on show. I didn’t even know I could recognize constellations. Over the next few weeks, there was even a string of three stars that I pretended was Orion’s belt, though I had no way of proving it.
The grass wasn’t dewy, but it was cooler than our tired bodies. It tickled our necks after a full day of walking around Budapest, and I was excited at the prospect of being driven around once Shabbat had been closed. We laid in clusters of two or three, listening to the overlapping chatter of teenagers who had all just met. Looking away from the stars, I could see the Danube, it’s bridge faithfully guarded by stone lions. Limos passed by with bachelorettes screaming out the sunroofs. Bus tours and taxi-bikes followed. In the busy city our bubble remained muffled from the outside world. There were eyebrows raised and laughter rang and 26 teenagers decided they were a family.
I was in the center of the circle, holding a twisted Havdalah candle. Hot, colored wax dripped onto my knuckles. I stood next to a beautiful girl I had only just met, and whose singing voice had been highly anticipated by those who knew her longer. As people locked arms and began to sing loudly, I was the only one who could hear her. Smiles spread across faces as if they were all of one wave. Skirts blew gently in a night breeze. Cinnamon and cloves in the palm of our hands overwhelmed the smells of an antique city. Hungarian beer, in the absence of kosher wine, was poured over the flame of the candle. The scent of an absent fire and yeast followed us as we trailed back to the bus. Smiles stayed, and arms remained locked, as if this moment would last the next two weeks. This new family kissed cheeks and embraced and said “shavua tov” to every person they could find. With their blessing I knew it would be a good week.
You can apply to the Szarvas fellowships at www.szarvas.org. Other resources to find opportunities and scholarships for international programs include www.afsusa.org and www.gooverseas.com
Hadas Marucs